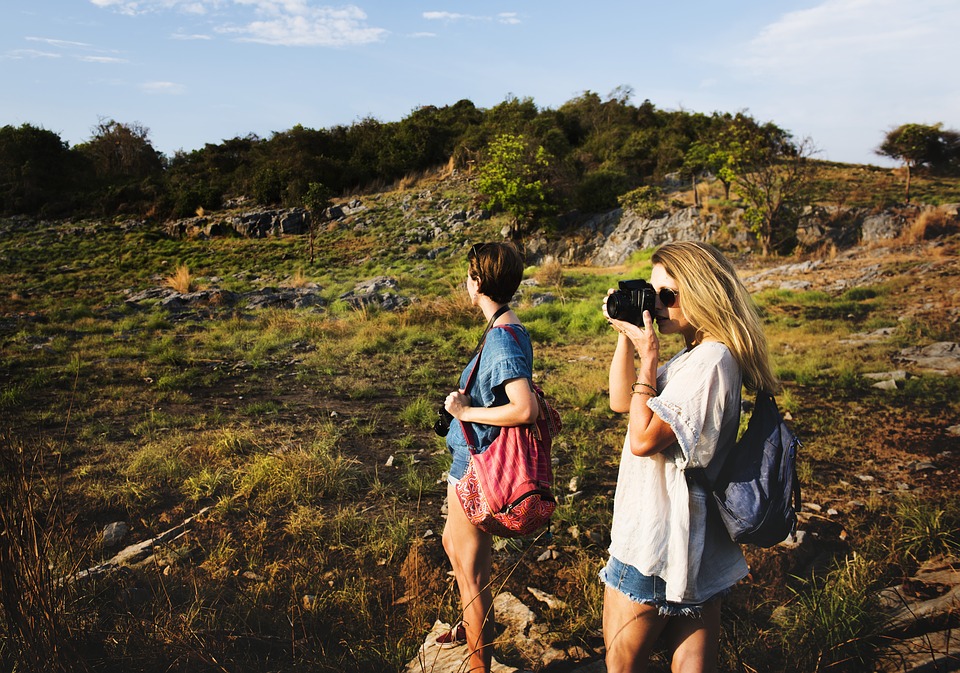 A Finnish island resort that would make Sappho proud welcomed its first guests in June. SuperShe Island, built on Fjärdskär in the Gulf of Finland, purports to help its female guests live lives that are healthy and empowered.

The women-only resort is the brainchild of German-born Kristina Roth, who funded it by selling her Washington-based company, Matisia Consultants. Kitted out as befits a high-end New Age retreat centre, it is a place where women can recalibrate themselves and reinvent their desires without the distraction of men. Guests also don’t have the distraction of women who weren’t lucky enough to make it through the selection process, or who cannot afford the $4,600 price tag. So, if you’re really keen on going, best you start playing at a casino and land a jackpot win so you can afford the hefty financial outlay for a little ladies-only time.

What Guests Can Expect

SuperShe Island is somewhere in between a health spa, a networking space, and a summer camp for girls who are all grown-up. In addition to motivational talks, cognitive training, and self-help workshops, there also are plenty of physical activities in which guests can indulge.

These include going for hikes, kayaking on the gulf, yoga, and meditation. The resort has a sauna, a dedicated yoga yurt, as well as suspended pod chairs and other spaces in which women can get in touch with their deeper selves. What’s more, Roth has beauty therapists flown in to offer facials and massages.

The steep price tag is not only to keep out the riff-raff. It also pays for the admittedly luxurious accommodation offered by the resort from which men are banned. The cabins feature reindeer skin throws, fireplaces, and giant couches on balconies overlooking the sea.

When it comes to meals, Roth ensures her visitors are well fed. Farm-to-table dining is order of the day, and if meals are not prepared by the resort’s own chef, Swedish Michelin-starred chefs are flown in to make sure no one goes hungry. Thus far, guests have been dazzled with homemade coconut yoghurt, cauliflower soup, grilled lamb, and salmon smoked in a fire-pit. Drinks are somewhat limited however, as caffeine and alcohol is banned.

Speaking about her reasons for founding the SuperShe network and its official get-away, Roth said the island was a space in which women can socialise and build relationships. The founder added that she believes this is something that needs to happen without the presence of men, whom she dismissed as a distraction.

Roth suggested that, if men were allowed to stay, her guests would be more interested in putting on lipstick than in empowering themselves. She also said that any networking that leads to positive career changes is a by-product of the relationships forged and the self-confidence gained from time spent at the resort.

Although more than 7000 women have already applied to visit SuperShe Island, the venue is not without its critics. While some have lambasted the no-men rule, others have slammed it as exclusive and elitist.

Writing for the Guardian newspaper, Arwa Mahdawi agreed that women and other minorities do need safe spaces. However, she criticised what she described as the growing trend for women-only spaces that come at a high price. She explained such facilities hamper gender-equality efforts by catering only to a small number of wealthy females, and by using feminism as a marketing tool.

An unfazed Roth defended the man-ban by saying it could be viewed as such, or the venue could be seen simply as being pro-women. As for the hefty rates, the founder said it ensured only those who really wanted to be there would apply, even if they had to save up for it. Even the rigorous interview process was defended as necessary to ensure guests get along well. Roth is currently planning a similar resort in Turks and Caicos.