Suspicious Transactions Drop At BC Casinos 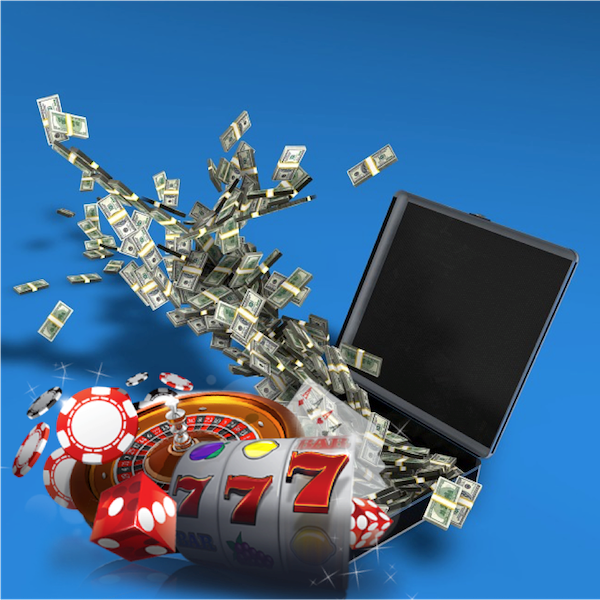 In a recent report supplied by British Columbian Attorney General David Eby, it was revealed that ‘suspicious’ cash transactions at local casinos have dropped considerably since February this year. Eby stated the findings of the report during a meeting with the House of Commons financial committee, according to an article by the Vancouver Sun newspaper. British Columbian casinos have witnessed major declines in casino cash transactions, according to the report, which attributes these declines to hefty changes in local gambling legislation following allegations of money laundering at numerous BC casinos. The River Rock Casino in Richmond was the site of most of these scandals, and investigations into them are still continuing now.

DA Eby noted that in looking at past data, over $15 million’s worth of suspicious transactions were recorded in July of 2015 alone. Now, since February, this amount has dropped to just $154,000. The attorney did however admit that not all of the transactions could necessarily be attributed to money-laundering activities. Eby warned that this is just the start of the decline, adding that it is possible that these transactions have not represented a solution, but perhaps casino criminals have just opted for other methods through which to conduct their acts. During the meeting, Eby also noted that he believes that laundered money has moved elsewhere, and that the issue should be primarily dealt with through bank drafts. The BC Lottery Corporation – British Columbia’s foremost gambling regulator – has long been concerned by questionable bank drafts. The authority is currently launching probes into many of these drafts, which could be used to fund illicit gambling accounts if not closely monitored.

While legislative changes in BC may lower suspicious casino transaction rates, they will still take their toll on the industry. The BCLC is expecting to lose around $67 million each year over new limits on high stakes casino games, as the reduced $7,650 cap may drive away numerous high roller players. Over and above the caps, casinos now also require written proof of the source of their funds should they attempt to wager over $7,600 in a 24-hour period. After these new reporting guidelines and cap changes were made, participation in high-stakes games at BC casinos fell by over 30%. River Rock Casino has also been found to have possibly laundered a whopping $10 million both directly and indirectly using small denomination bills back in mid-2015. Numerous casino employees and officials were fired because of these findings, and more could also be relieved from their jobs or even face jail time after the BCLC’s probe is complete.