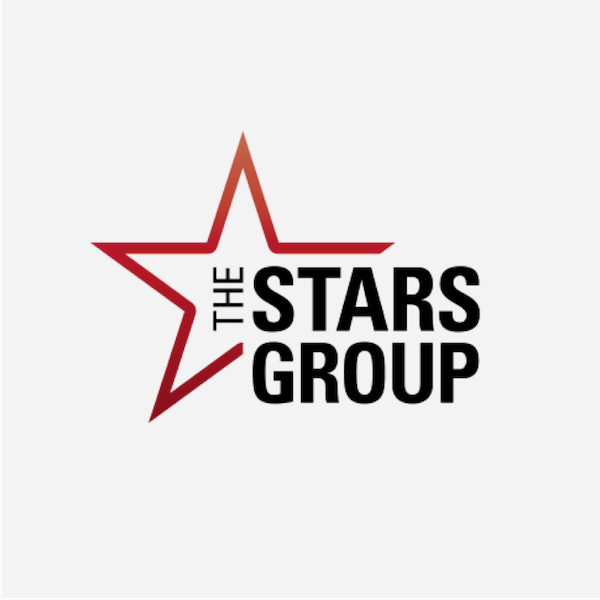 After a year-long series of discreet share purchases, previously under-the-radar investor, Tang Hao has become the largest individual shareholder Canadian iGaming company, The Stars Group (TSG). Now, with the 26 455 200 common shares purchased via his company, Discovery Key Investments Limited (DKIL), the Japanese businessman is on his way to becoming a board member of TSG. With its acquisition of 17.9% of The Stars Group, DKIL is now the second-largest (behind Caledonia Investments, with 29 353 153 shares) shareholder of common shares in TSG. Since DKIL is wholly owned by Hao, this makes him the individual with the most TSG shares. As per the agreement signed between DKIL and TSG, Hao has appointed experienced entertainment industry executive, Melvin Yanmin Zhang to represent his interests as an observer member of the TSG board. Once Hao and Zhang have received approval for requisite licenses, both will become full directors.

Previous Bids to Invest in TSG

It is possible that is not Hao’s first attempt to buy into the holding company of PokerStars, the world’s largest online poker operator. In 2016, as then-CEO of Goldenway Capital, an individual by the name of Hao Tang backed the now-disgraced former PokerStars CEO, David Baazov’s bid to acquire the company, then known as Amaya Gaming. It has been speculated that Hao Tung and Tung Hao are the same person. Unfortunately for Tang and Baazov, The Stars Group’s backers were averse to Baazov’s involvement and so renegotiated deals to penalise PokerStars in the event of Baazov acquiring any shares at all in the company. As a result, the deal fell flat and Golden Way Capital’s way in via Baazov was permanently cut off. If Hao Tung and Tung Hao really are one and the same, then it appears the Hao/Tung was undeterred by the failed deal, remaining intent on ultimately securing his present victory.

Some are concerned that Tao’s rumoured alliance with Baazov continues and that this means that a total takeover is on the cards. TSG executives, however, are confident that there is no evidence of Baazov’s involvement in this new agreement. Moreover, the board is unconcerned about a takeover because, it says, DKIL will not be able to acquire more that 20% of the outstanding common shares before the 2020 annual general meeting other than via a board-approved negotiated transaction or formal takeover bid.