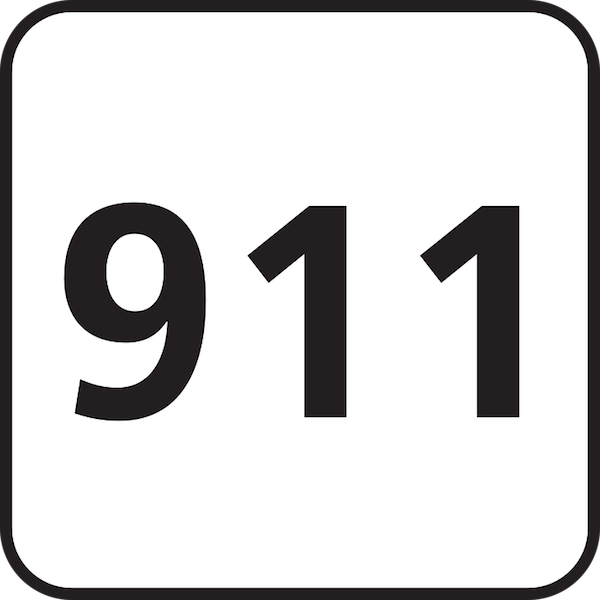 A Quebec woman playing at the Shoreline Casino Thousand Islands in Ontario was left so broke after a losing streak this past weekend that she had to call the police for a ride home. Instead of contacting a friend of hailing a cab, the distressed gambler dialled the number of the Leeds and Thousand Islands Township provincial police department at 5am on Saturday morning. Despite the bizarre nature of the call, the officer who received it told the woman to stay put and that help was on its way.

Before police officers could be despatched to the Gananoque casino, however, the woman called the station back to tell them she no longer required their assistance. Apparently a Good Samaritan at the venue had taken pity on the desperate player, and given her CA$20 to pay for a ride home to Quebec. Just to make sure that the woman was all right, the Leeds and Thousand Islands Township police contacted casino management. They were told that the woman appeared to be fine and had re-entered the casino. It is unclear whether the woman did, in fact, use her CA$20 to get home or whether she put it back into play inside the casino.

Commenting on the unusual call, Leeds Ontario Provincial Police Inspector, Mike Francis took a moment to describe the kinds of situation that warrant a call to the police. Inspector Francis defined an emergency situation as one in which the safety of property or people are at risk and immediate assistance is required. He cited examples of such situations as fires or medical emergencies, crimes in progress, or an instance in which emergency services personnel are urgently needed. Francis said that the gambler’s call on Saturday morning did not classify as such a situation and advised anyone struggling with gambling addiction to call the local problem gambling hotline.

If this story sounds like an abdication of responsibility, it has nothing on that of another Canadian gambler, Mr Tyler Hatch. Earlier this year, after gambling away his entire CA$550 000 in disability payments at an online casino, Hatch filed a lawsuit against the casino operators, the BC Lottery Corporation (BCLC). According to Hatch, the casino was at fault for allowing him to play despite the fact that he had enrolled in a self-exclusion programme for problem gamblers. He attributed his excessive gambling to the medication, which he used to treat his major depressive and bipolar disorders, saying that it triggered compulsive behaviour.