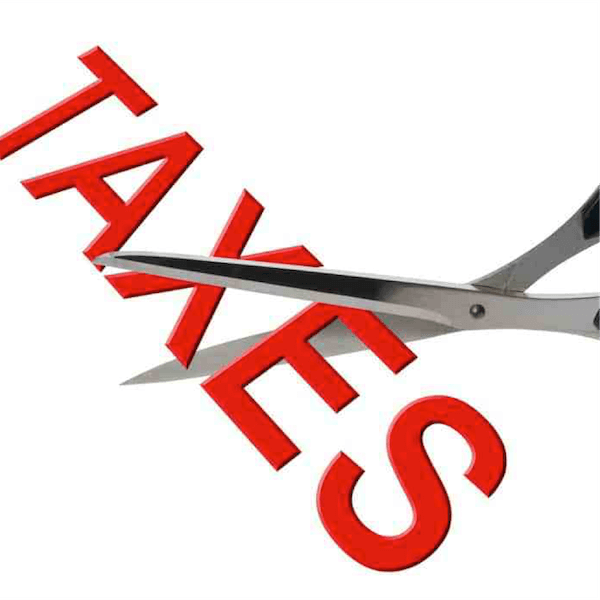 Many industries have had to implement major changes and downward adjustments in order to provide for the changes expected in the wake of Brexit, and especially in the event of the worst possible scenarios coming to pass as a result of the shift in the world economy. The gambling industry is no exception and with Gibraltar being in the thick of it all, the country has elected to lower gross revenue taxes for gambling companies in a desperate attempt to hold on to foreign as well as local operators. Licence fees have been increased marginally, in order to make up for the large deficit as a result of the cuts. All in all, much relief is on the horizon for operators, with players bound to reap the overall benefits. Operators are in the habit of extending tax relief down to players in the way of overall better product and bonus offerings.

Last week, Gibraltar’s Minister for Financial Services and Gaming, Albert Isola, announced during his budget speech, that the changes to the tax structure was already in play and that casino gaming operators as well as sports betting operators are now paying 0.15% levies on their annual gross taxable revenue income, instead of the 1% tax that used to be charged before the amendments came into effect. Isola confirmed that the country’s government had considered many options as possible alternatives to the flat rate that has been at the order of the day since 2005. The minister conceded that licence fees were now higher, but this was obviously a necessary evil in order to stave off major negative financial implications. He pointed out that whenever any amendments were made to taxation structures, there would be gains as well as losses.

Isola concluded by saying that despite the fact that Gibraltar’s remote gambling industry was the main force to be reckoned with in all of Europe, the country was now headed for strong winds and would have to navigate wisely to stay afloat. The market uncertainties created by Brexit cannot be ignored. EU market access faces many challenges and markets in countries like Gibraltar will have to adapt or die. As it stands, there are approximately 30 remote gambling licences held by companies operating in the country. Cryptocurrency and further developments in terms of proposals within the industry are currently enjoying a lot of attention at government-level, with all avenues being investigated as a possible means of bringing relief to a dire situation that could potentially cripple any economy.