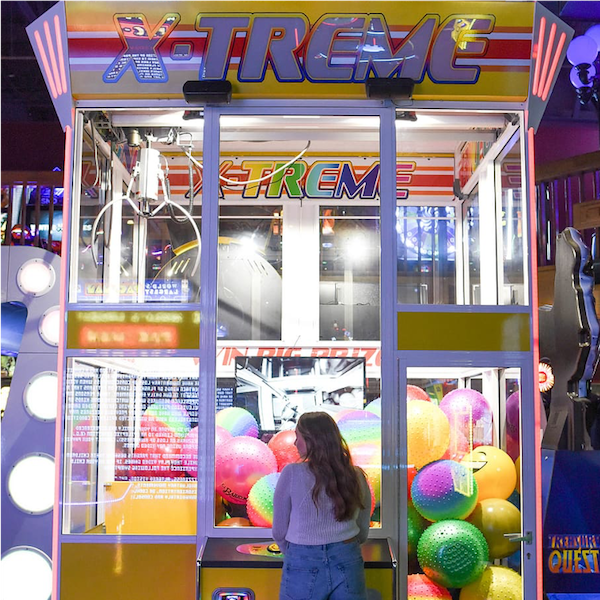 The Thailand Interior Ministry has made a major decision, officially banning popular claw cranes from shopping malls across the country. The adjustment to regulations now has these machines labelled as casino games, meaning that they will have to be removed with immediate effect. The decision was made on the 19th February 2020, and provincial governors have been tasked with removing all traces of the machines, starting immediately.

The machines operate in a straightforward manner, allowing the player to operate a claw to pick up stuffed animals and other prizes. Though, the claw is extremely unreliable, with some even arguing that it has been designed specifically to be ineffective. The system has been referred to as controversial for years, but only recently has the decision officially been made to label it as a casino game.

Though, this is not the only machine of this type to be banned. Another game machine that arcades have been ordered to remove uses a similar system, as players insert coins for a chance to get additional tokens or prizes. Though if there will be a reward for the investment is largely unknown, officially making it a casino game, according to the Interior Ministry.

It is this ‘unknown’ factor that has finally pushed the authorities to take action. According to a spokesman from the Ministry, it is simply a case of paying money to get nothing back. The spokesman elaborated that all other consoles at arcades offer a simple service; money is paid up front, and a game is played, or an item is bought. But with the systems that may or may not give back a service or item of value, it is clearly a game of chance. In other words; a casino game.

Though, it was made clear that it is just these mechanisms that are being removed from arcades. All other machines that provide a clear service for a fee will not be touched during the clampdown, as they do not constitute a game of chance.

Some are questioning why it has taken so long for regulations to be changed, given that the claw crane and other such mechanisms have been in operation for decades. But either way, the ban has been made official, and action is to be taken immediately.

With the law now made official, the Interior Ministry have declared that there will be inspections soon. Law enforcement has been given permission to conduct sweeps of local shopping malls, with claw cranes being targeted. If any are found to still be in service, the operator will be given a warning. But, if there are repeated violations, the violating operator risks facing severe fines, or even arrest.

It was additionally explained that the ban came about after anti-gambling group, No Gambling Youth Club, put severe pressure on the government. Nutthapong Sampaokaew, a leader of the group, explained that the machines do nothing short of encouraging the youth to gamble. Sampaokaew elaborated that the glorified casino games are entirely unrestricted, meaning that children of all ages may engage, at all times, with no supervision.

A survey found that, with 92 shopping malls taken into consideration across Bangkok, over 1,300 claw cranes were in operation. Though, the massive amount is already dwindling as the ban takes effect.

Interestingly, Thai lawmakers have been greatly opposed to gambling, with standing regulations from 1935 allowing only horse racing betting and state-owned lotteries. But despite the strict laws, it is predicted that roughly 57% of residents engage in some sort of gambling-related activity, both legal and illegal.