The Borgata Aims To Reclaim Losses from Phil Ivey Case 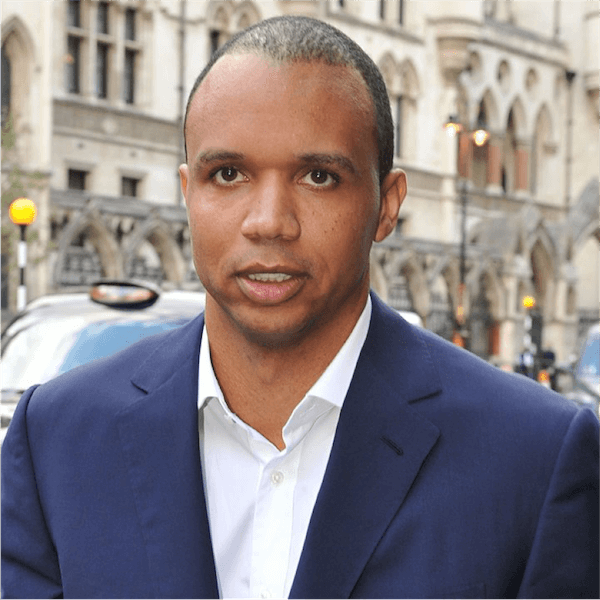 The Borgata’s case against poker pro Phil Ivey has been full of twists and turns that is making the saga increasingly difficult to keep up with. Now, it has recently been made known that the casino is suing card manufacturing firm Gemaco for knowingly selling the casino playing cards that contained manufacturing defects. News sources have revealed that the Atlantic City casino has filed for a summary judgement in its case against the card manufacturer. Should it win the case, Gemaco will be required to pay $10.1 million to the casino to make up for losses it incurred during Ivey’s four visits in 2012. The poker pro visited the casino accompanied by Cheung Yin Sun and played eight sessions of baccarat, winning $9.6 million in total. Ivey and his fellow player requested a Mandarin-speaking dealer from the casino, a pack of purple Gemaco playing cards, and specified how the dealer should rotate and position these cards.

The specific Gemaco cards that were requested appear to have had a defect on their backs, and by spotting the discrepancies on the cards, Ivey and Sun were able to gain an edge over the house and amass winnings of over $9 million in the game. The Borgata realised that the reason the two players won such a substantial sum is because of the controversial edge sorting technique they used. However, the casino only figured this out after it had paid out the winnings, filing a lawsuit which has continued for several years. Early last year, a federal Judge took The Borgata’s side, ruling that the players’ actions did not represent fraud, but did violate the casino codes of New Jersey. Ivey’s legal team appealed the verdict, but the court has yet to decide which party it favours in the case thereafter.

Ivey’s appeal cannot be heard before The Borgata’s lawsuit against Gemaco receives a decision. In the meantime, it is still not clear whether Ivey and Sun will have to return their baccarat winnings if the card manufacturer pays the casino the amount it claims to have lost due to the players’ actions. Ivey is also currently suing Crockfords Casino of London after the casino refused to pay him his punto banco winnings of £7.8 million. Ivey and Sun played the variation of baccarat at the English casino in August 2012, and again used edge sorting to accumulate the aforementioned winnings. In 2016, the UK Court of Appeals supported the casino’s case by ruling that the two players’ actions amounted to cheating, although it also said that they could not be considered to have been dishonest in their actions.