The Many Capabilities of Xbox 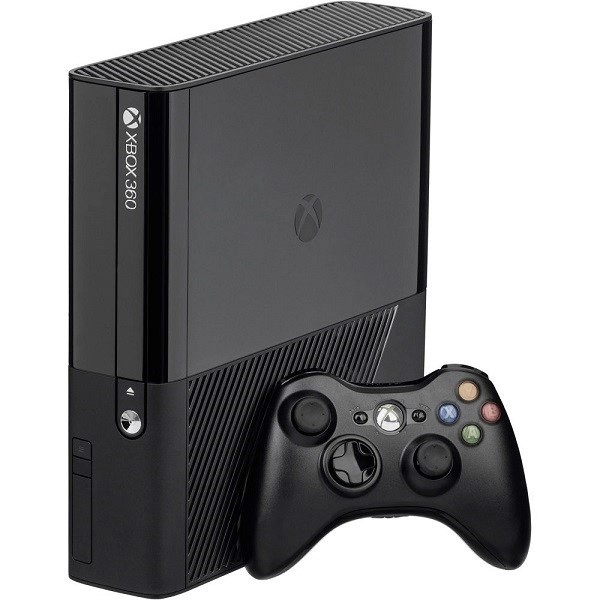 The original Xbox console was released back in 2001, and competed with other sixth-generation devices such as the Sony PlayStation 2 and Nintendo’s Game Cube. The original console was followed by the seventh-generation Xbox 360, and the eighth generation X-box One, which compete with the PlayStation 3, the Nintendo Wii, the PlayStation 4 and Nintendo Wii U respectively. Many of the world’s best-executed games are played using the Xbox and most are backwards compatible, with newer models allowing players to enjoy older games. However, the Xbox has always been much more than a simple gaming console. Created and owned by Microsoft, it is able to support several other functions and entertainments.

It is possible for Xbox users to take advantage of several live features, which have developed and changed in their own right over the years. All of them were originally available at the Xbox Live Marketplace, which had more than 40 million users across the world in 2012. These figures are suspected to be even higher today, and the functions of the Live Marketplace are now served by the Xbox Game Store, Groove Music and Microsoft Movies & TV. The Game Store allows users to download purchased and promotional content such as movie and game trailers, along with arcade games and all other Xbox titles, add-ons for games and miscellaneous content such as gamer pictures and dashboard themes. Groove Music, previously known as Xbox Music or Zune Music and now also called Microsoft Groove, offers music as a streaming subscription or for purchase on the Windows Store. Similarly, Microsoft Movies & TV used to be called Xbox Video or Zune Video, is also known as Microsoft Films & TV and offers full HD movies and television shows to buy or rent. As an added bonus, players are also able to access Internet-based entertainment such as that offered by online casinos, via live Xbox live. Home-based casino play comforts are made possible via the Internet browser on the devices, and allows for no-deposit free games as well as playing for real money.

On 13 June 2016 at E3 2016, or the 2016 Electronic Entertainment Expo, Xbox head Phil Spencer announced the company’s Project Scorpio. This is a codename for the latest addition to the Xbox family, and will be a high-end model of the console with upgraded software. The new project is due for release over the 2017 holiday season, and is described by Microsoft as the most powerful console to ever be developed, produced and marketed. At the same time as making so many advances, it will be compatible with all existing Xbox One games and accessories. Project Scorpio is a response to the growth in virtual reality and in 4K in the latest personal computers, and shows the continual innovation and reaction to current world trends that have characterised all Xbox projects and developments. As a leader in the world of multi-tasking connectivity, more examples of this are sure to keep being rolled out.