The Secrets of Tinder Select 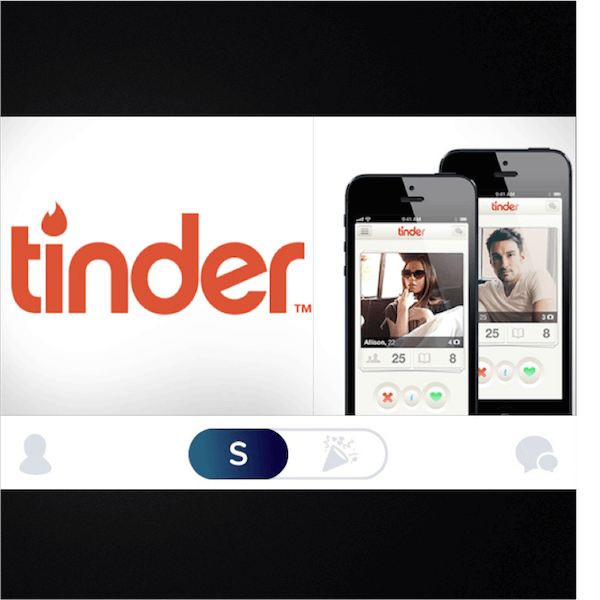 Not many will have heard of Tinder Select, but this version of the original dating app is around if you know where to look. Tinder Select is intended to serve only the most elite users of Tinder, including high-brow individuals like celebrities, CEOs, supermodels and other coveted names in various affluent industries. Tinder Select has also been described as an app ‘for celebrities and people who do well on Tinder’, and it seems that Tinder’s operators have invited certain people to the more exclusive platform and enabled them to nominate others to join too.

However, those who have been nominated cannot nominate anyone else, keeping Tinder Select small and exclusive and preventing the members-only portion of the platform from growing uncontrollably. It’s not clear how exactly Tinder authorities decide which users get invited to the Select version and which don’t, but generally attractive, successful and high-profile users seem to be those who are selected most often to upgrade to the more elite platform.

A factor that might play a role in deciding these high-class members is the Tinder Elo score, a cutting edge algorithm that uses a rating system across all of Tinder’s users based on thousands of different signals and actions.

Tinder Select users get to enjoy a much more refined, sophisticated version of the app with multiple features not offered in Tinder itself. They can also switch back and forth between versions of the app as they please, which makes a lot of sense considering the user pool size on each platform. Select has been on offer for at least 6 months, but no immediate moves have been made to announce the service. Tinder is evidently trying to keep Tinder Select’s pool of users as small and exclusive as possible, letting their algorithm do the work instead.

Of course, it isn’t surprising that Tinder is offering something of a VIP programme for their more elite users. VIP clubs offer numerous benefits that attract customers from the upper echelons of society and also act as an incentive for standard members to work towards. Online casinos are a prime example of how VIP programmes can attract high rollers with the prospect of increased betting limits, exclusive advantages, more promotions and gifts, and other attractive offers. Designed to cater to the top few players at any given casino, these VIP programmes reward players based on how much they spend playing real money games, using a similar idea to Tinder’s, which selects VIP users based on how much attention they’re likely to attract.

VIP Clubs Catch The Attention Of The Elite

VIP clubs also add an air of exclusivity and superiority that can work as a powerful incentive for those players who want to be considered one of the top 1%. Much like celebrities and CEOs, high rollers are the most in-demand members of the gaming market for their more lavish spending habits, and while they may prefer to stay in the top tier, casinos and apps alike can boost their appearance and seem more exclusive to all of their users simply by offering a tailored product for their more elite customers. In terms of casino VIP clubs, secret algorithms are again at work; often without players even knowing they’re there. These algorithms are constantly gathering details on players’ real money spending habits, usage of casino game limits, and usage of bonuses to decide which members get a proverbial golden ticket to the top tier of the club.

At the end of the day, whether it’s Tinder Select or a casino’s members-only offering, VIP clubs have a universal appeal and an exclusive set of benefits that catches users’ attention every time. However, only a select few will hit the secret algorithm’s buttons and gain entry into the glamorous world of their industry of choice, and for the rest, there will always be a tempting incentive to work towards.