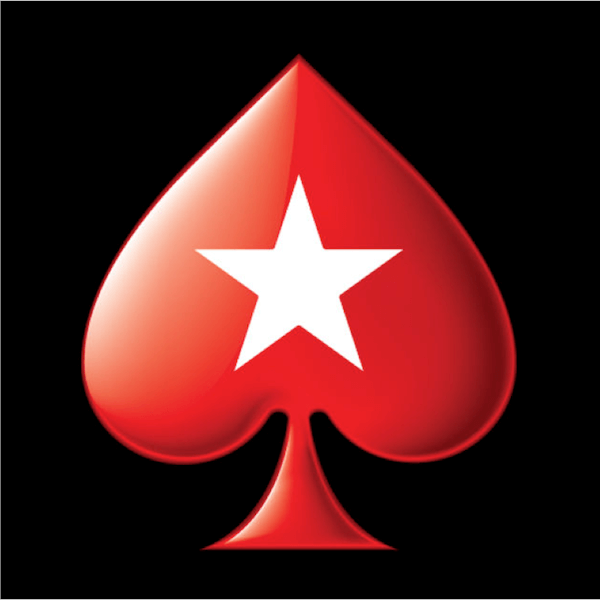 February may be considered the world over as being the month of love, but in London, it is known as the month during which the first-world city is transformed into an international iGaming hub. For world-renowned Poker operator The Stars Group, this year has been a special cause for celebration. Its PokerStars brand was this year crowned with every conceivable award for excellence in products and services.

It Doesn’t Get Much Better Than This

The Gaming Intelligence Awards is one of the most celebrated and recognised awards ceremonies of all, and is staged at the height of the world’s most renowned gaming conference. Which makes the Poker Operator of the Year-award so much more enticing and prestigious. 2018’s Poker Operator of the Year award was this year bestowed upon the PokerStars brand, and what with all of the developments in the world of online Poker, could not have come at a better time.

Not that it’s any surprise that PokerStars should have secured the ultimate form of recognition in the industry; it has, after all, won numerous awards for its top-quality products and services over the years. A panel of industry experts are the judges and jury of the Gaming Intelligence Awards, and those who are nominated for recognition are without exception, the most deserving of recognition in their particular fields.

It was more of the same at the International Gaming Awards and the Global Gaming Awards. On both occasions, the PokerStars brand had been crowned Poker Operator of the Year. The Global Gaming Awards, especially, is a notoriously tough cookie to crack; the panel of judges consisting of 50 individuals who are all intimately familiar with the iGaming sector; not just locally, but worldwide.

Moreover, a number of key management figures associated with the brand received personal recognition when they were named on the Gaming Intelligence Hot 50 list of achievers. Some of the big names included The Stars Group’s CEO, Rafi Ashkenazi, PokerStars Director of Casino Product, Innovation and Operations, Asaf Noifeld, and US Senior VP of Strategy and Operations at The Stars Group, Matt Primeaux.