The Stars Group And Flutter Set To Merge 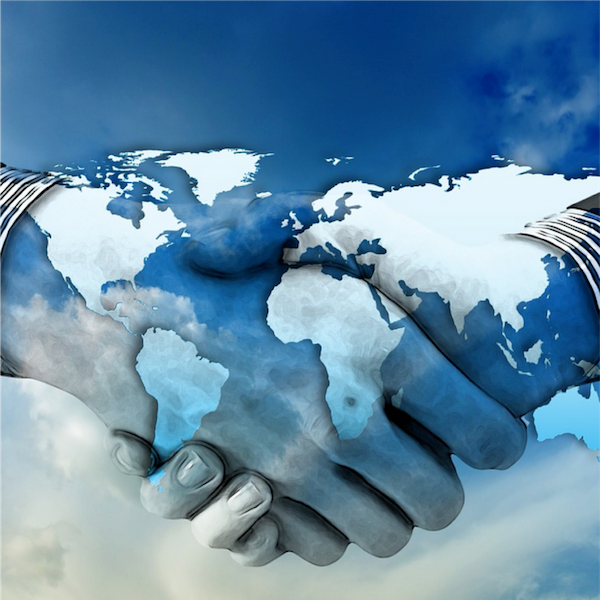 The merger between The Stars Group and Flutter Entertainment has been given the green light by both companies after careful negotiations. The deal will see Flutter Entertainment retain the controlling 55% of the shares, while The Stars Group will gain the other 45% of the new company. Once finalised, the new operation is said to be worth around 10 billion Pounds. It will also be the largest online gambling operation in the world with a truly global reach.

Flutter Entertainment was created and operates out of Ireland, and owns sports betting and casino operations such as Betfair and Paddy Power. The Stars Group comes from Canada and owns one of the largest international brands, Poker Stars. There are several good reasons for such an influential deal, but one of the main is likely that the two companies are looking to broaden their online reach. The statistics are showing that more and more players prefer to use their computers or mobile devices to gamble over going to land-based casinos.

A large motivator for Flutter Entertainment is also likely to do with the stricter gambling regulations coming into play in the UK market. The British government has been looking for ways to improve the relationship that the public has with gambling operations and to combat any potential harmful or negative situations that players can find themselves in if they are at risk personalities. This has led to much more stringent restrictions being placed on the gambling operators within the region.

As a response to this, many of the larger UK companies are looking to expand outside of the UK, and North America has been pinpointed as a potential area for growth for most of these organisations. The merger with The Stars Group will see Flutter Entertainment gain strong traction on that side of the world, while still maintaining their UK headquarters and footprint.

This merger will ensure that the new company is the biggest gambling operator in the world. It will have an incredibly large footprint in terms of licences to operate in a number of regulated markets. The company will also maintain their listing on the London Stock Exchange. In order to keep things running smoothly, Flutter Entertainment will keep their current chief executive officer on board. Peter Jackson will continue to steer the ship and ensure that the expansion of the company moves forward in the expected manner.