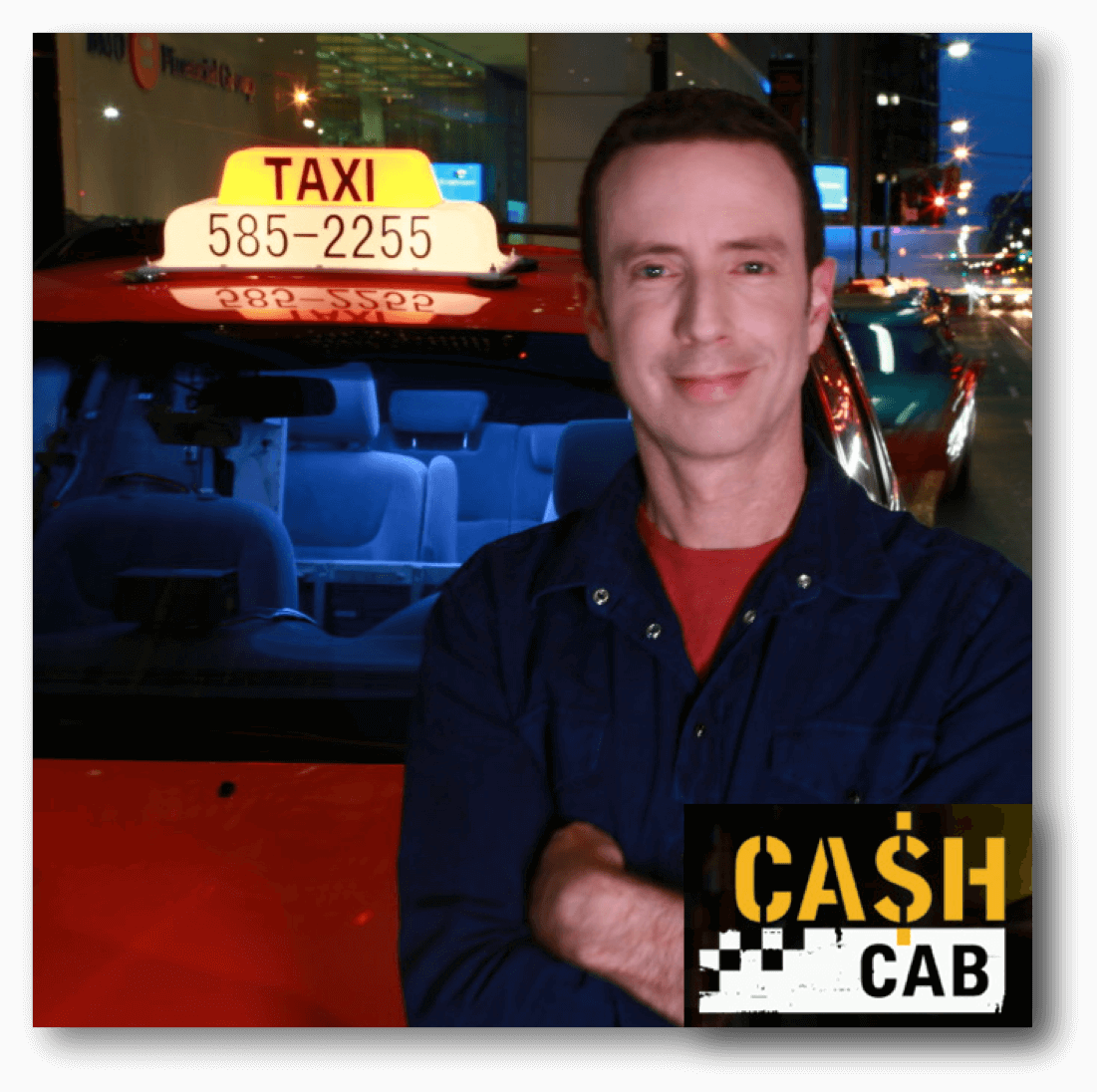 Canadians love to be entertained in every kind of way, which is why they tend to enjoy game shows as much as their casino favourites. You can stay up to date with game show news in the same way that you do with online casino news, although it’s often easier to get onto casino websites and enjoy the games than it is to be accepted as a participant in the different shows! Don’t let the stiff competition deter you from trying to get onto the game shows though; it is well worth the effort. There have been some truly wacky gems along the way but today’s Canadian game shows are a great combination of entertainment and rewards.

The game shows in Canada always feature a wide variety of challenges, and the current selection is no exception. Cash Cab has been on the air since 2008 and is similar to the original American show, but with a greater focus on technology, nature, science and adventure. The French-language version of the show is called Taxi Payant and is also very popular. The unique premise of the show sees contestants get into what they assume is a usual cab. They are then quizzed all the way to their destination, with the questions getting harder and more rewarding as they go along. The third time a player can’t answer a question they are ejected out the cab, no matter where they are! The Superstar Handyman and Superstar Hair Challenge shows involve DIY and hairstylist tasks respectively. Coveted positions on a Mike Holmes television show or in a Marc Antony salon are on the line, and contestants take the competition very seriously. 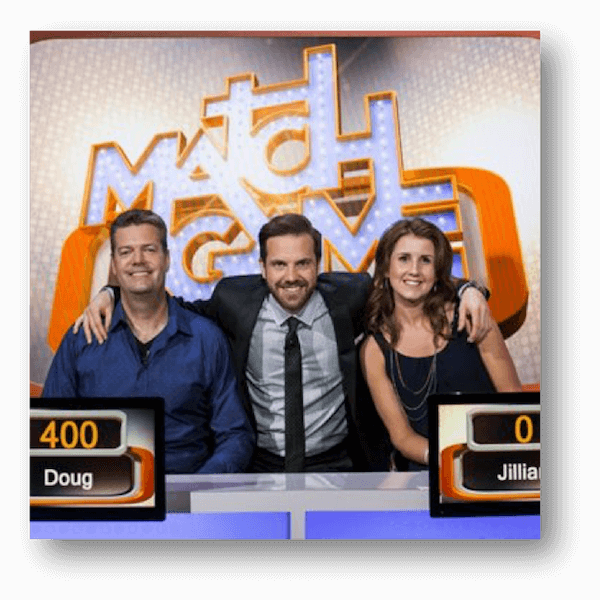 Match Game is another popular favourite aired in both English and French, and pits 2 players against each other. A group of 6 celebrities answers a question, and contestants are required to match each person with the answer they gave to win cash prizes. It’s a little older than the other shows mentioned here, and not as based in live action and reality.

Game shows in Canada have come a long way, and looking back on them allows for reflection on the attitudes and pastimes in the country. Thanks to their captivating nature, these shows are sure to keep capturing the hearts and imaginations of Canadians long after they air.