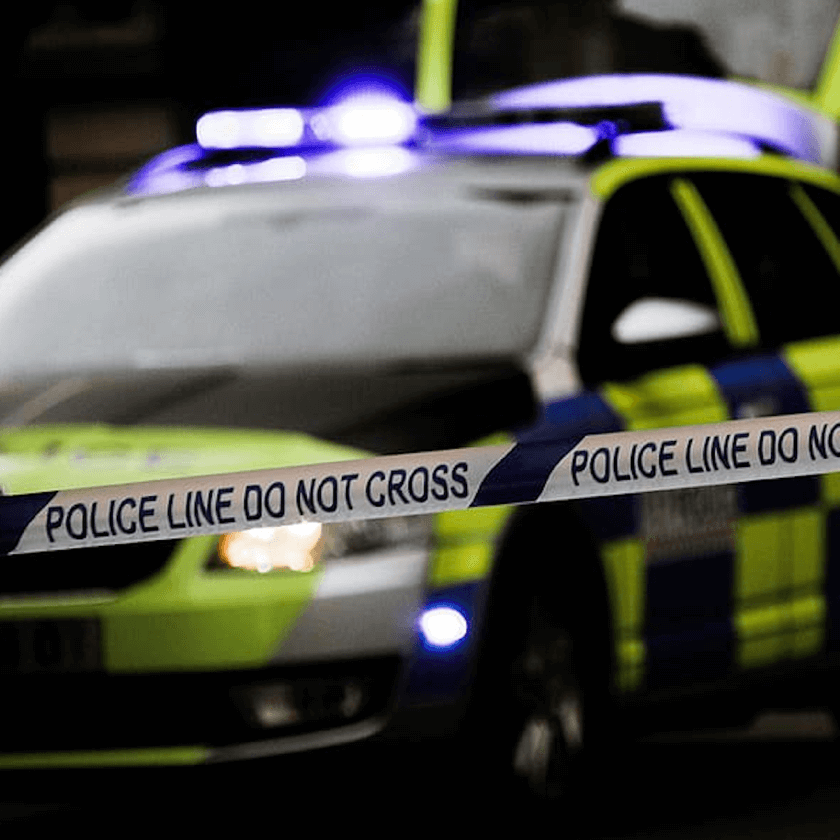 Several months ago, Toronto’s police department bust an illegal gambling den hosted in a north Toronto mansion. Canadian gambling laws are clear, and the bust was legal. The charges against the alleged perpetrators have since been dropped. Now, lawyers of the individual initially charged with running an illegal casino have accused the city’s police offers of planting evidence at the site. It is also alleged that officers stole items worth hundreds of thousands of dollars from the mansion, including watches.

The lawyer of Wei Wei, the 52-year-old defendant, has officially submitted a formal complaint against the police force. Danielle Robitaille, Wei Wei’s legal representative, requested a thorough investigation into the way in which York Regional Police dealt with the bust of the casino – a task that was given the name ‘Project Endgame’.

On 23 July 2020, the York Police Department raided a mansion in northern Toronto. There, they found numerous slot machines and Mahjong tables. In addition to this, accommodation was apparently offered to guests who had travelled from far. Almost CAD 1 million in cash, as well as 11 firearms, were also discovered in the raid. A total of 32 people were arrested.

This is not the only illicit casino to be uncovered by Toronto police. At the beginning of this year, a tip-off about an individual carrying a firearm drew police to an address on Dundas Street. A gambling den was uncovered, and police arrested 14 people for breaching the Criminal Code and city’s stay-at-home order.

Police recently confirmed that all charges against Wei Wei have been dropped and that he has agreed to a common-law peach bond. This means that over the course of the next two years, he will be required to main good behaviour and abide by certain conditions. As his legal representative, Ms Robitaille said that she and her client no longer believe in the objectivity of the police’s inquest into the casino case.

She added that since they believe that police officers have acted inappropriately on this case, the investigation cannot be completed fairly. According to the complaint filed by Ms Robitaille, police officers took pictures of the bedroom in which Wei Wei was staying. In the image, a Jaeger-LeCoutlre watch and a Patek Phillippe watch can be seen. These are each valued at CAD 150,000 and CAD 300,000 respectively.

While the watches can be seen in the image, the letter claims that in the video taken of police leaving the room, they cannot be seen. They were also not contained among the bagged belongings found at the scene.

Play at LEGAL casino online in Canada! Sign up NOW.