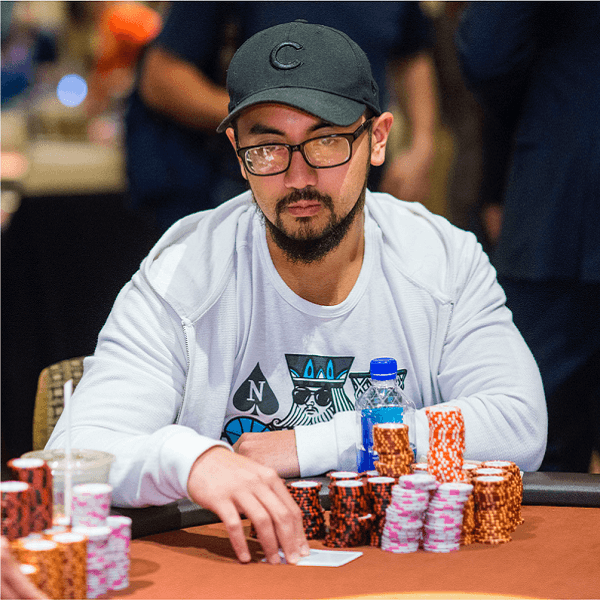 Professional poker player Ryan Tosoc originally entered this year’s WPT Five Diamond World Poker Classic $10,400 main event with the aim to improve from 2016’s runner-up finish in the same tournament. Now, according to media reports, the poker pro has delivered on his goals by winning the event and smashing all previous records in one fell swoop. Tosoc reigned victorious against a field of 812 other players – a record-breaking attendance for the tournament, which has been part of the World Poker Tour’s schedule ever since the event was incepted.

The winner claimed an impressive $1,958,065 for his skilled performance at the event, and his name is now a permanent fixture on the WPT Champions Cup. The player entered the final day of the tournament placed second in chips, holding a total of 5.105 million. Sean Perry was the only competitor with a bigger stack at the beginning of the six-handed final poker table. Speaking to WPT staff just before Day 6, Tosoc apparently noted that he has always been confident when playing at the Bellagio; the casino that hosted this year’s  WPT Five Diamond World Poker Classic tourney.

Head To Head Against Alex Foxen

In 2016, Tosoc was named the runner-up to James Romero in the WPT Main Event, winning $1.1 million. However, the champion of 2017 has now collected over $3 million in winnings in the World Poker Tour across two editions of the very same event. On Day 6, Tosoc played heads-up against Alex Foxen, winning with a substantial lead. At that point,

Tosoc held 14.995 million compared to Foxen’s 9.37 million at the start of the match, with chips rising and falling over several hours until Tosoc regained his upper hand and won outright on the game’s 50th hand – and the 124th hand of the entire tournament. This move saw Tosoc raising to 500,000 from the button, and Foxen reacted with a three-bet shove for his remaining 2.9 million. Tabling [Ah][10c] to Tosoc’s [Qc][10h], the eventual winner thought that this move would surely end his chances of reigning victorious, but as the board ran out [9h][3d][Kd][Jh][Jc], Tosoc took the lead and became the ultimate 2017 WPT champion.

Results Of The Final 6-Hand Table

Foxen, while not the outright winner, still took home an impressive payout of $1,134,202 for his second place finish. Mike Del Vecchio, the only former WPT winner at the final table, finished in third place, winning a respectable $752,196, while Sean Perry took fourth place and added $504,090 to his bankroll. Pro player Ajay Chabra came in at fifth place in the final round, winning $350,500, and Richard Kirsch rounded out the last six-handed poker table with a win of $271,736 in total.