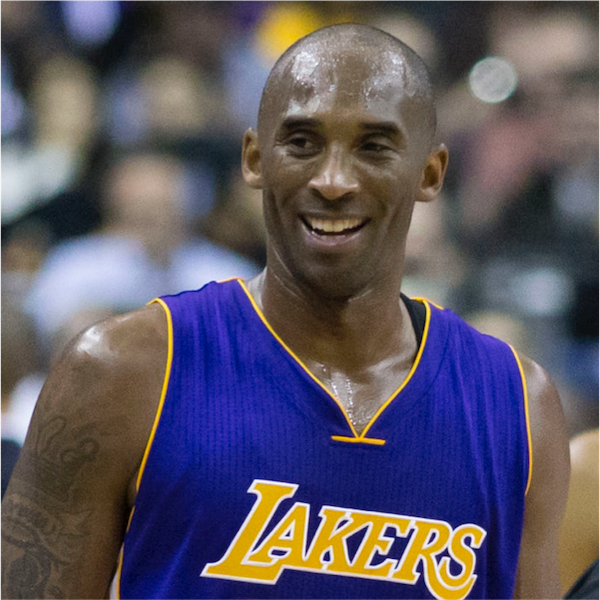 The sports betting, Basketball and world in general is reeling in shock after the death of one of the biggest NBA stars. At roughly 10 am Sunday the 26th of January, Kobe Bryant, his 13-year-old daughter Gianna, and seven other people were killed in a horrific helicopter crash. John Altobelli, a Baseball coach, his wife Keri, their daughter Alyssa, and Basketball coach Christina Mauser also died, along with Ara Zobayan, the pilot.

The sports star’s private Sikorsky S-76, a medium utility helicopter, burst into flames after it collided with a Calabasas hillside during a heavy fog. Police confirmed that they grounded their planes that day because weather conditions did not meet their minimum standards, and in air traffic control audio taken shortly before the terrible crash you can hear the pilot being told that he’s too low for radar tracking.

Zobayan was flying the luxury aircraft and was doing so as an instrumented-rated pilot, which means he was qualified to fly in the fog. Amidst the tributes pouring in for the Basketball legend are messages mourning the loss of Zobayan too, with many social media posts talking about how he taught aspiring helicopter pilots how to take to the sky and how loved he was within the aviation set.

Sources have said that the group was on their way to the Mamba Academy in the Thousand Oaks area for Basketball practice.

Data from the flight shows that the helicopter appeared to run into trouble around the Los Angeles Zoo. It circled the area for 15 minutes at a very low altitude before crashing but did not appear distressed. The aircraft was actually ascending when the accident occurred, and the controller was responding to technical difficulties with reading data when he told Zoboyan he was too low, not warning him of an imminent collision.

Although the police have not yet released the names of who was on board, family members of some of the victims have confirmed that their loved ones have died. Bryant, of course, is survived by his wife Vanessa and three other daughters.

Johan Altobelli was a coach for the Orange Coast College, and Alyssa was one of Gianna’s Basketball teammates. Altobelli’s brother, Tony, revealed that his brother and niece were aboard the doomed flight, saying that they would frequently travel to sports events and practice this way. The 56-year old coach leaves a son and a daughter behind according to an OCC Pirate Athletics news release.

Matt Mauser, husband to Christina, has asked for privacy for him and the couple’s three children.

It’s a huge loss for the sports world, and Bryant will be fondly remembered by those who love Basketball, sports betting and anything to do with the NBA.