Trump and Wynn Entering the US Online Poker Game 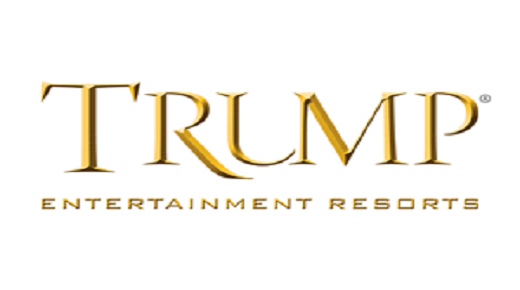 Trump Entertainment Resorts and Wynn Resorts have announced that they are developing online poker platforms intended for launch in the US market. There continues to be no sign that the US government will adopt Federal online gaming laws anytime soon, but 20 states are currently considering legalizing online gambling within their own borders. Despite the limitations faced by gaming companies operating in individual states, which will all have differing licensing requirements and laws, numerous heavy-hitters from the off-line casino world are now investing in online casino ventures. Trump Entertainment Resorts has joined forces with the online gaming entertainment and solutions provider 888 Holdings in order to develop an online poker platform once a regulated online gambling market is implemented in the United States or in key states such as New Jersey, New York, and California.

Donald Trump announced last October that he intended to form an Internet gaming company with hege-fund manager, Marc Lasry once online gambling is legalized in the United States. The company will be formed through Trump Entertainment Resorts and Lasry’s Avenue Capital Group. The New Jersey Senate has recently passed an online gaming law that requires Internet license holders to run their computer servers from inside Atlantic City casinos. The new laws are advantages to Trump Entertainment Resorts, which already has two operating off-line casinos within the state, but the limited competition among existing casinos within the state will not necessarily inspire the best product for consumers. Wynn Resorts and gaming platform designer Zynga have created an online and mobile gambling partnership that they intend to launch once the legalities are worked out.

Zynga, known for its games such as Farmville and Words with Friends offered on social networks and mobile platforms has openly expressed its desire to expand into real money online gaming. This partnership, although interesting, will prove legally challenging unless online gambling is legalized nationally. Wynn is only licensed to operate casinos in Las Vegas, and therefore limited to offering his online casino within the sparsely populated Nevada. Another example of where Wynn and Zynga may run into issues is in what could prove to be an even bigger obstacle, Native American tribes in states such as Connecticut and California are claiming that such agreements with online casinos violate their agreement with the state to avoid issuing casino licenses to anyone outside of the Native American community. Despite the obvious drawbacks of entering such an uncertain market, major off-line casino owners, such as Trump Entertainment Resorts and Wynn Resorts are certain to test the US government’s more liberalized attitude towards online gaming and will continue to invest in and prepare to launch real-money poker platforms when federal or state based regulations are finalized.