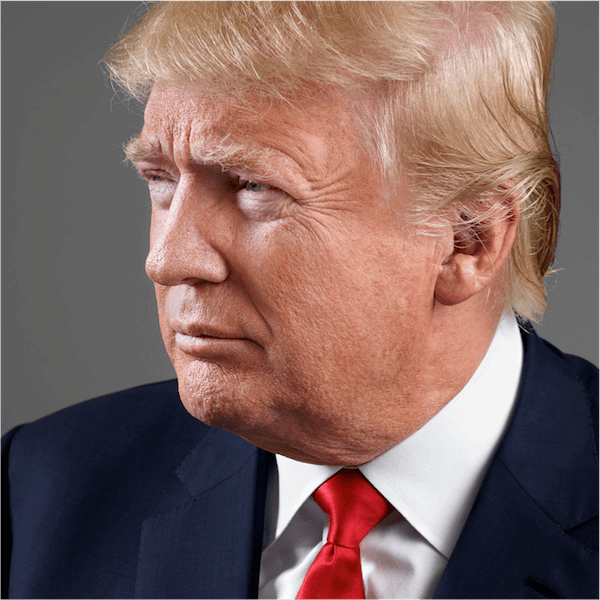 Chris Christie, the Governor of New Jersey, has urged United States President Donald Trump to support online gaming, specifically by opposing any legislation that would stop individual North American states from regulating the industry themselves.

The joint resolution that was introduced by Vincent Mazzeo, State Representative, earlier in 2017, urges Congress and the President to consider the vital role that internet gambling is playing in the continued recovery of Atlantic City. Heavy losses have been incurred by the New Jersey resort in recent years, as the total United States economy has suffered. The state’s decision to make certain forms of online gaming legal has risen gambling revenue considerably, which provides a lot of much-needed economic relief overall. The Restoration of America’s Wire Act (RAWA) proposes a reversal of a 2011 ruling by the US Department of Justice, which is what enabled New Jersey to legalise online gambling. Nevada and Delaware were similarly allowed to. The new resolution addresses the danger that the RAWA poses directly.

In the Pockets of Vegas Fat Cats?

Trump’s connections to land-based casinos are well-known, and several bigwigs in this area helped to fund his presidential campaign. The fear now is that he will be pressured by these casino bosses to clamp down on online gambling, no matter how beneficial it is to regular people. This would mean that they could continue to hold onto the monopoly of gambling-generated profits with the tight fists that they do now.

The bill that Christie supports specifically says that recent federal measures, including RAWA, that were introduced at the 114th session of Congress, would prohibit the transmission of wire communication of any wager or bet, internet gaming included, if these measures are pursued by the 115th sitting of congress and are supported by President Trump and by his administration. If the RAWA comes into law, the effects will be felt in states other than New Jersey, Nevada and Delaware. The Act will outlaw any online gaming in the United States at all, and the several states that are now considering legalising it would not be able to. This could delay or prevent serious economic growth or recovery. Can Trump do what is best for the American public, whom he has pledged to look after, rather than himself? Can he uphold the 2011 ruling rather than appeasing his donors? Time will tell – but many people believe they know the answer already.