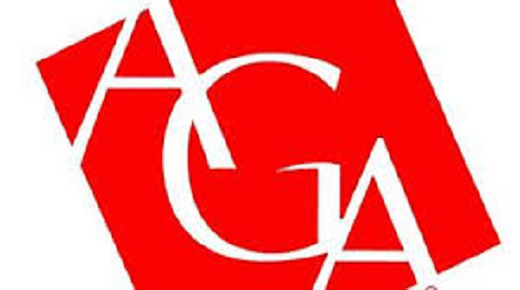 The American Gaming Association’s (AGA) annual report indicates that the nation’s 492 non-tribal commercial casinos and card clubs are slowly recovering from the recession. Revenues increased 3% nationally last year and over $8 billion in taxes were paid to state and local governments. In total the casinos earned $35.6 billion in profits and provided 339,000 jobs with a total of 12.9 billion in wages paid to employees. Las Vegas realized $6 billion in revenue last year, and continues to be the nation’s largest market, although it did not post the biggest gains. The largest gains were realized in states that launched newly legalized commercial casinos, such as New York, Maryland and Kansas.

The biggest loser was Atlantic City, New Jersey. For over 50 years its only competition was Las Vegas, but the establishment of commercial casinos in New York, Pennsylvania, Delaware, and tribal casinos in nearby Connecticut have cut deeply into Atlantic City’s share of the market. As of 2011, New Jersey is no longer the second largest gambling market in the US, experienced a 7% loss in revenue, and was surpassed by Pennsylvania in revenue. Other significant gains in commercial casino revenue were realized in New York (21%), Kansas (28.3%), New York (15.6%), West Virginia (9.2%) and Illinois (8%). The AGA report found that 53% of surveyed casino patrons said that slot machines and video poker were their favorite casino games.

BlackJack and poker were reported to be the most popular table games in the US. The report also found that about one quarter of surveyed casino patrons claim to rarely gamble, if ever. This finding is indicative that the promotion non-gaming amenities such as fine dining, spa services, nightclubs, entertainment and shopping are successfully luring in patrons.