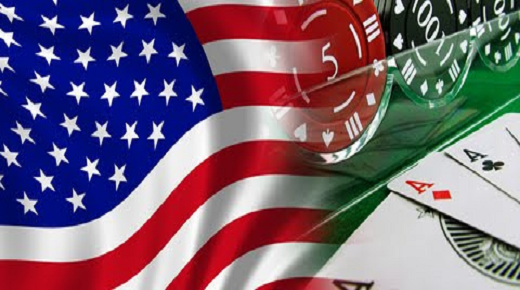 Look what is waiting offstage for mobile gambling if U.S., legalization gets the green light! Although many around the globe are waiting for legalization to happen, a new facet has come to the light relative to the Reid/Kyl rider on the pending Cyber-Security Act. Sen. Reid has requested an exemption for state-operated lottery games because of the way the revenue-generation system benefits individual states. A consultant from Rungood Gaming LCC expressed a negative response regarding this issue. According to research studies, the online sale of lottery tickets in Nevada has dramatically increased the top-prize amount for each game in play.

Bet360 has just announced a new, enhanced e-wallet capability. An At Skill spokesman cites that many of the top land-based casino operators are eying this feature. The new e-wallet only requires personal data to be entered once, after which users will be instantly recognized by a tap of the finger. The 1-Tap memory bank is designed to cooperate with a wide range of mobile devices including iPhones and PCs.   While Americans patiently await the gambling legalization green light, there is one online site that eagerly and legally welcomes U.S., players. Effective 2012, Deckmedia, operator of Miami Club, has been licensed by the Central Government of Netherlands Antilles to accept U.S., gamers. Headquartered in Curacao, Deckmedia uses top-of-the-line software for blackjack and roulette platforms. Miami Club features a team of experts waiting to offer advice to gamers by email, from a toll-free phone number or via live-chat available 24/7. Joining Miami Club offers players an immediate $800 sign-up bonus. During the initial eight games, new players make a $100 deposit which is instantly matched with a $100 bonus resulting in a $200 gaming purse.

According to the latest reports, in conjunction with Connecticut's Mohegan Tribal Gaming Authority, Bally Technologies is set to launch online poker in 2013 at Miami Club. 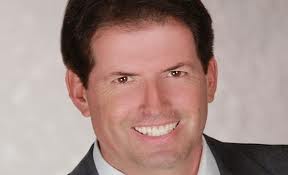 Forbes Business Magazine reporter, Alan McGlade, sees major sports gaming software producers waiting offstage with a keen eye on U.S., gambling legislation activity. McGlade expressed confidence in the rumor that Zynga is leading in the fray with lobbyists currently on Capitol Hill. He also opines that Zynga is preparing to leave the social media network. It will be interesting to see how Zynga's gigantic Facebook user base will react to Zynga's debut of online poker for-money in early 2013. This move on the part of Zynga is predicted to garner a myriad of potential partnership offers from land-base casinos operations. The right partnership agreement could make Zynga the most important player waiting offstage.