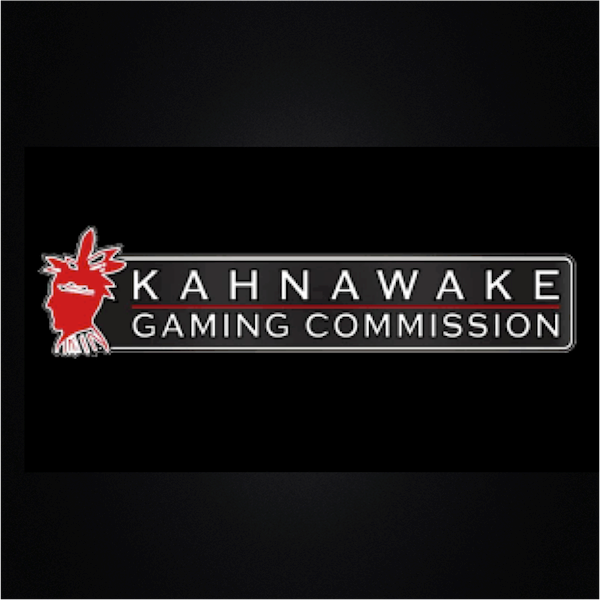 The Kahnawake Gaming Commission has just announced that it will no longer permit US customers to play at online sites owned by its licensees. This stems from a recent conclusion that the Internet technologies firm Continent 8, LLC, may have recently violated the terms of its New Jersey gaming license. The New Jersey Division of Gaming Enforcement has released a statement saying that the Kahnawake Gaming Commission has reached a final conclusion surrounding the matter. The Commission will now prevent all Kahnawake-licensed gambling sites from accepting real money US players if the websites in question are not authorized to serve these players. This new policy was implemented on September the 30th.

A press statement has revealed that the New Jersey Division of Gaming Enforcement acted promptly when it was made aware that Continent 8 may have been providing illegal iGaming websites through the Kahnawake data centre, a centre located just outside of Montreal, Quebec. A specific mention of sites that offered illegal online sports wagering was also made in the press release. The Kahnawake Gaming Commission and the Mohawk Countil of Kahnawake have since held ongoing discussions about jurisdictional issues that relate to the incident. However, the DGE has been able to ensure that Kahnawake based gambling sites will no longer be available to US residents since the policy has been put in place, save for those sites which have proper authorization.

In recent years, the KGC has come to be known as one of the world’s most just dispute resolution bodies when it comes to dealing with its operating license holders. The new policy has resulted in several legal online casinos having to remove the KGC as their licensor. In addition to this, these casinos may no longer offer their players services through the Commission. One of the concerns around the new policy is the lack of a legitimate online casino regulator around the country. The DGE protects players in New Jersey and several other states to a degree, but the question remains as to which regulator will control operations in territories outside of New Jersey itself. Giving comment on recent events, Director of the DGE David Rebuck said that the Division is pleased to have the KGC’s assistance as a fellow regulator, and they look forward to working together in the future. He added that the DGE had been able to reach a series of agreements that are amenable to all of the parties involved and satisfy the Division’s regulatory concerns. Rebuck went on to add that the Division appreciates the KGC’s commitment and looks forward to its continued cooperation in the fight against unlicensed Internet gaming traffic.