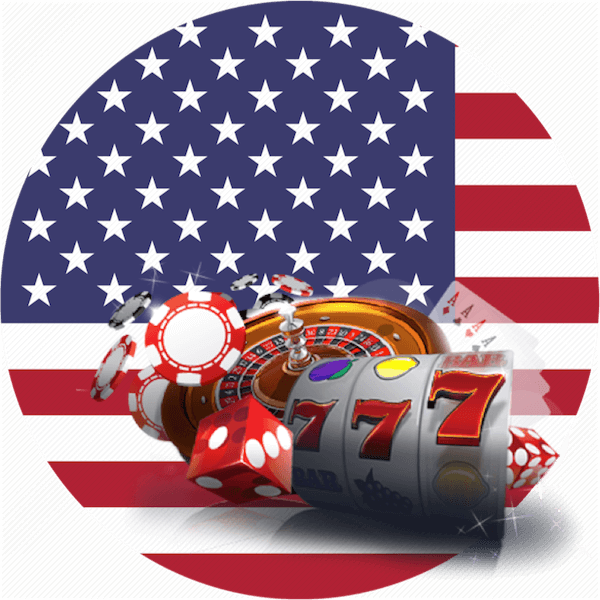 The US Supreme Court giveth, and the US Supreme Court taketh away. This, or at least something along the same lines, is currently swivelling about in the minds of many people following Monday’s announcement that the United States Justice Department has decided to revisit the idea that online gambling was never supposed to have been legalised when the Wire Act was dissected back in 2011. At the time, the conclusion was reached that only sports betting was outlawed by the 50 year old Act.

In the meantime, sports betting was formally legalised last year when PASPA was eventually struck down by the same court. Now it seems, the word is once more out on the question, but what about online lotteries and online games of chance?

Needless to say, the news has had a very unsettling effect on the industry’s many stakeholders, not to mention the fact that the value of shares of various gambling and entertainment companies proceeded to plummet to unexpected lows on Tuesday. Detrimental doesn’t quite cover the effect that widespread speculation and uncertainty now has on the industry.

According to an attorney affiliated with prominent Los Angeles law firm Glaser Weil Fink Howard Avchen and Shapiro LLP, Aaron Swerdlow, in the event that the court elects to go ahead with what it apparently intends to do, which is once again to challenge age-old interpretations of archaic laws, investments are expected to take a real blow, and expansion in the online gambling industry will be severely limited.

Swerdlow expressed the opinion that many legal challenges will have to be navigated in the foreseeable future.

But what led to the sudden digging up of old cows? Some time towards the end of last year, the Department of Criminal Justice received a 23-page commentary that had been compiled by the department’s Office of Legal Counsel. The report is dated November 2, but its existence was only brought to public attention on Monday.

Amongst other things, the report challenges the current interpretation of the law. If the US Supreme Court rules in favour of the averments made in the report, the online casino industry is headed towards stormy seas. The court’s ultimate verdict on the matter will affect the future of online gambling in the US, as well as that of State-run Lotteries that commenced with operations after the publication of the 2011 opinion that had first challenged the validity of the Wire Act.