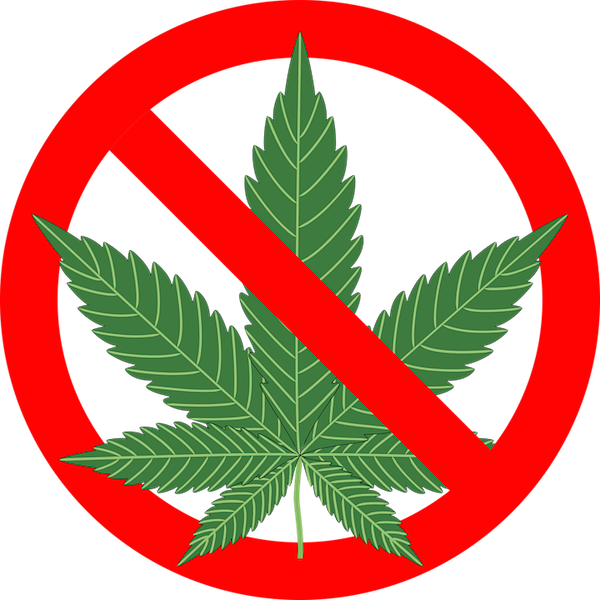 A two-year moratorium on licensing marijuana consumption lounges in Las Vegas has just passed through Nevada's legislature. Assembly Bill 533 went through the Assembly on 30 May 2019 with a 39-1 vote. The legislation also received support in the Senate on 3 June, with a 14-6 vote. Now it moves to engrossment, and needs to be signed off by Governor Steve Sisolak. If Sisolak signs AB533, as he is expected to do, the proposed measures will be enforced.

Right now, cannabis is still considered a Schedule 1 narcotic by the United States government, just as ecstasy, LSD and heroin are. Although recreational use of the substance is legal in Nevada, as well as in 10 other states, the Nevada Gaming Control Act stipulates that casino licence holders must comply fully with all federal laws.

That means that if the US government considers marijuana a Schedule 1 drug and prohibits its consumption, Vegas casinos must too. People can buy and smoke the substance in the state, but not inside these establishments. When signing off on the legal consumption lounges, the City Council altered Municipal Code Titles 16 and 9, creating business licence provisions and land use regulations for the social venues.

The ordinance would not be permitting cannabis use inside casinos and it would not apply to the famous Strip, which actually falls in an unincorporated part of Clark County. However, even with these careful provisos, the Assembly and Senate still appear to be hesitant about the smoking lounges.

The Moratorium is Not the End

If Sisolak signs the Bill he will appoint a 5-member Cannabis Compliance Board, which will be tasked with reviewing the regulations to legalise marijuana lounges. The lounges were approved in May by the Las Vegas City Council and would have been open soon, but AB533 has firmly put a stop to their progress for now.

The governor himself supports the commercial lounges. During his gubernatorial campaign last year he said that the issue of tourists being legally allowed to buy marijuana, but then only being permitted to consume it in private residences, needed to be addressed.

However, Sisolak does appear to see the merit is reviewing the issue carefully and coming to a sound, well-supported conclusion. His spokeswoman Helen Kalla has publicly explained that he believes it is better to address the questions around the venues in “the right way”, rather than “the quick way”. The moratorium doesn't mean the lounges will never be approved; it just means the city will proceed with caution.