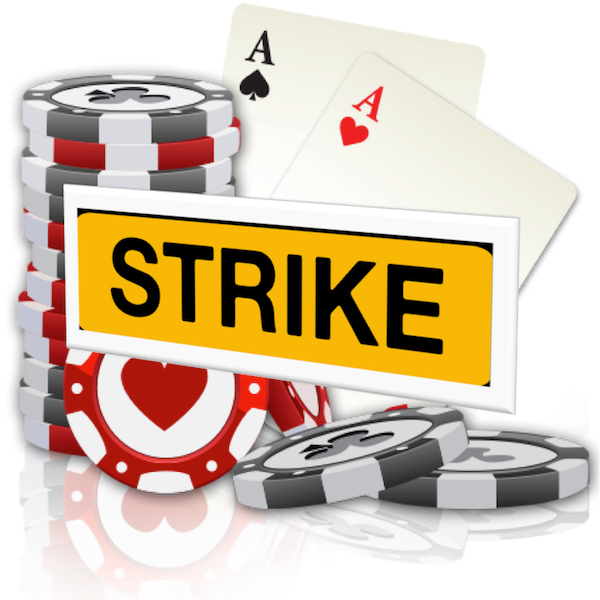 Two of Las Vegas’ largest casino operators have averted a massive potential strike involving many thousands of hospitality and culinary staff after reaching a labour agreement with the local workers’ union this week. On June 2, the Culinary Union revealed that it had reached an amicable deal with representatives of Caesars Resorts International. The agreement in question concerned over 12,000 employees at Caesars Palace, Flamingo, The Linq, Paris Las Vegas, Planet Hollywood and Cromwell – some of the Vegas Strip’s most popular destinations during the summer season. The following day, the managerial team of MGM Resorts International reached their own deal with the unions, which has covered a whopping 24,000 workers at destinations such as the MGM Grand, New York New York, Bellagio, Circus Circus, Mirage, Mandalay Bay, Luxor, Excalubur and other popular casinos, restaurants and resorts.

It was only a few weeks ago that casino workers employed by these two companies threatened to walk out of their shifts en masse if their working conditions were not improved. Among their demands were better wages, stricter policies against sexual harassment in light of the recent Steve Wynn scandal, and other terms regarding health insurance and workplace conditions. The strike, which could have consisted of up to 50,000 employees, would also have severely impacted Las Vegas casinos’ revenues during what is typically the busiest time of the year for the gambling hub. An influx of tourists and no casino staff would have been a disaster for business, prompting the casino operators in question to act quickly to come to an arrangement with which unions and workers were both content.

Other properties that are owned and run by single operators, such as The D, Tropicana, Treasure Island and Stratosphere, are still currently in the middle of negotiations with the Las Vegas workers’ union. The possibility of a major strike still remains for now, but it is more likely at this stage that smaller properties and companies will follow in MGM and Caesars’ footsteps to appease their unsettled employees. According to the union and its workers, the companies should offer them higher wages; redundancy training that will safeguard their jobs from being overtaken by technology, and distress buttons for staff that clean hotel rooms. It is still unclear how many of these terms MGM and Caesars have met under the new agreement, but more information on the matter is expected to be released soon. 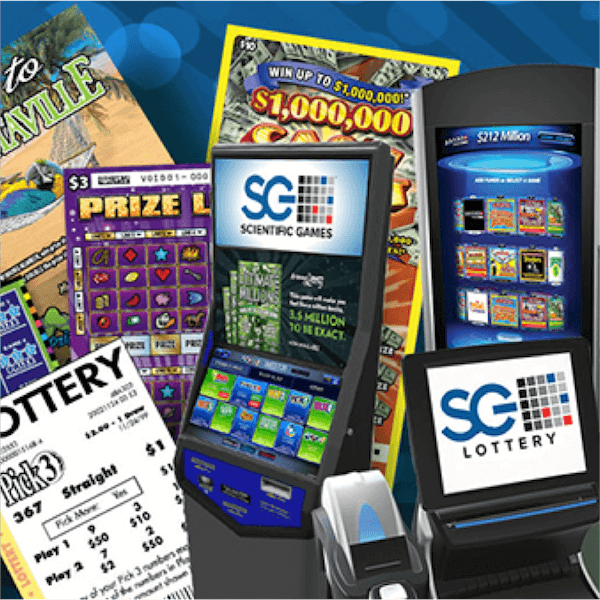 Vegas CEOs Rake In The Cash 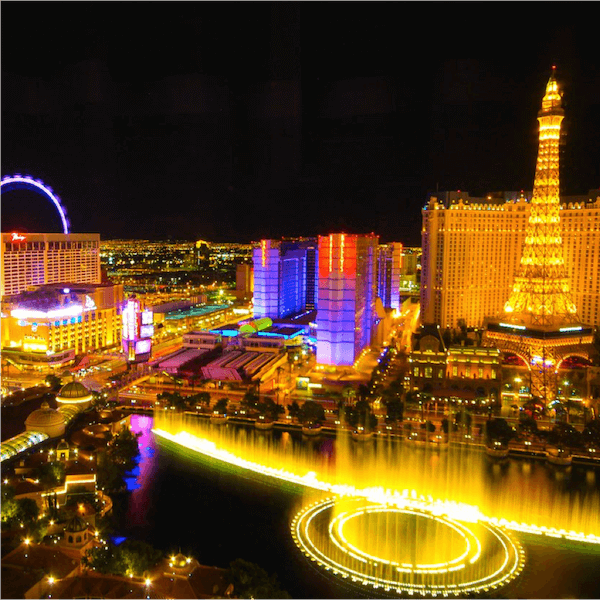 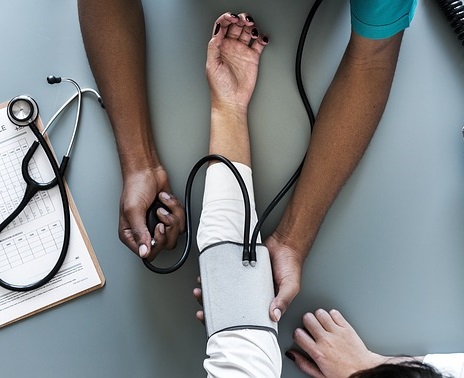 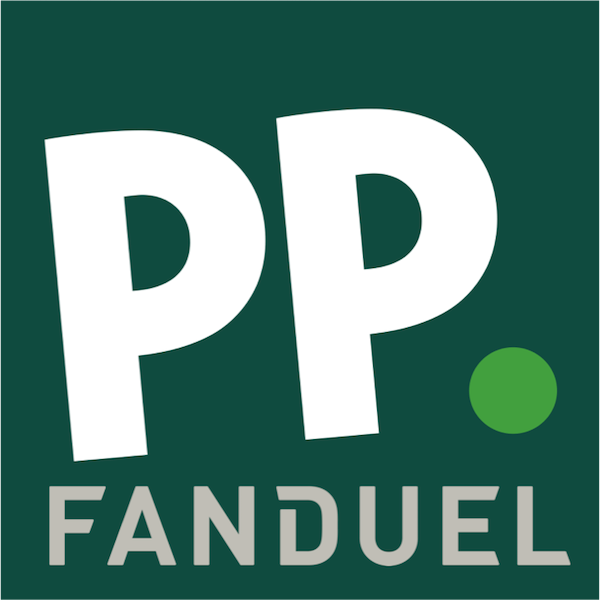 US Millennials Opting For Online Gambling 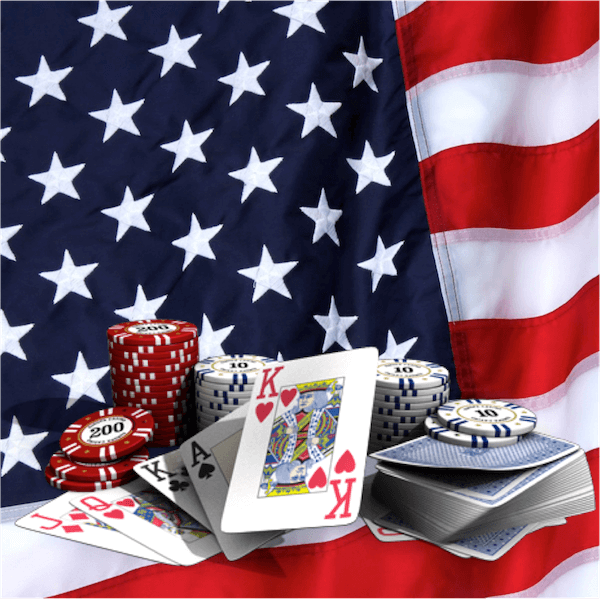