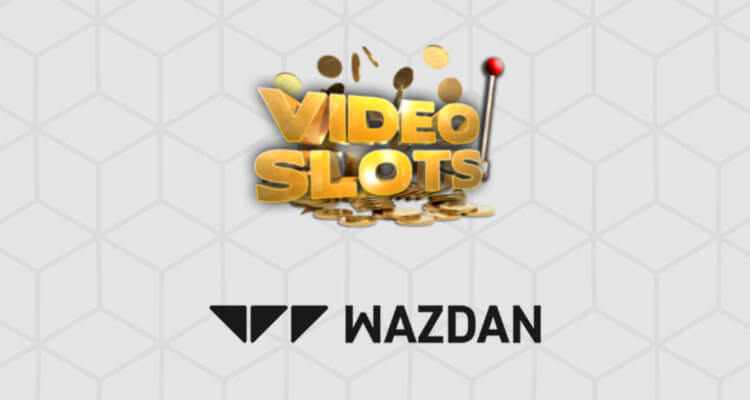 Over the years, Wazdan has made a name for itself as one of the leading forces in online video slots development across the iGaming space. We’ve seen an enormous selection of games from the prize developer over recent years, with variety and massive wins at the order of the day.

Perhaps most notable of all has been Wazdan’s award-winning Hold the Jackpot feature, which has been included in several top video slots in the past, and which feature continues to thrill and engage players with every new release.

All new Wazdan releases now include this feature, with titles featuring the special mechanic including top games such as Fortune Reels, Prosperity Pearls, and Midnight in Tokyo all sporting the award-winning online slots mechanic.

About Hold The Jackpot

The Hold the Jackpot feature kicks off with 3 Respins that form part of a special bonus game. Each time a new symbol is landed on the reels, the number of video slots reels available to the player resets automatically. This obviously adds even more engaging excitement to the player experience as new and more ways to win are added to the experience.

The very first game to have been treated to the Hold the Jackpot feature mechanic was Wazdan’s Unicorn Reels. The game is a quest and adventure that requires of the player to find 25 Unicorns. An incredible 21 special prizes are on offer from the wonderfully interactive title, as are 3 Mini Jackpots, and a change to bank the Grand Jackpot, which is worth an incredible 1,000x the current bet.

Next up featuring Hold the Jackpot was Cover Lady, a Multiplier-rich adventure, with the player tasked with collecting Direwolves. This time round, there’s also a grand selection of rewards on the go, including a bonus game played on 18 mini-reels, and the opportunity to bank up to 3,500x the value of the basegame wager.

The video slots feature has received incredible feedback from players, explains Wazdan Chief Commercial Officer Andrzey Hyla. This, said Hyla, makes of including the special mechanic in future games a delightful experience. Players are wanting more and more of the feature, and Wazdan is clearly happy to comply with this demand.

Hyla prompted players to keep a look-out for future titles set to feature the mechanic, saying players won’t be disappointed by everything coming soon from the prize studio.

Play the BEST online slots in Canada! Try for a JACKPOT today.

Relax Gaming and Big Time Gaming have teamed up to launch Megapays online casino slots. This announcement is one that has been met with plenty of exci

May of 2021 saw BGaming strike a deal with the World Boxing Council (WBC). The two will work together to develop a sports-themed video slots game. To

With the warmer months of summer bringing tidings of rest and relaxation, iGaming industry giant Microgaming has released a spectacular schedule of vi

In the last two decades, online casino games have quickly become one of the world’s favourite pastimes, and slots are tops with players in Canad

Arcanebet, a relative newcomer to the online casino and sportsbetting scene, has launched its first-ever slots tournament. The competition, available

2019 has been an exciting year for online slots fans, so we’ve rounded up the top releases that have really made waves: Banana Odyssey Mi

NYX Gaming Group is one of Canada’s foremost suppliers of end-to-end iGaming solutions. Most recently, an announcement made by NYX Gaming has re