What Happened to the William Hill/Amaya Merger? 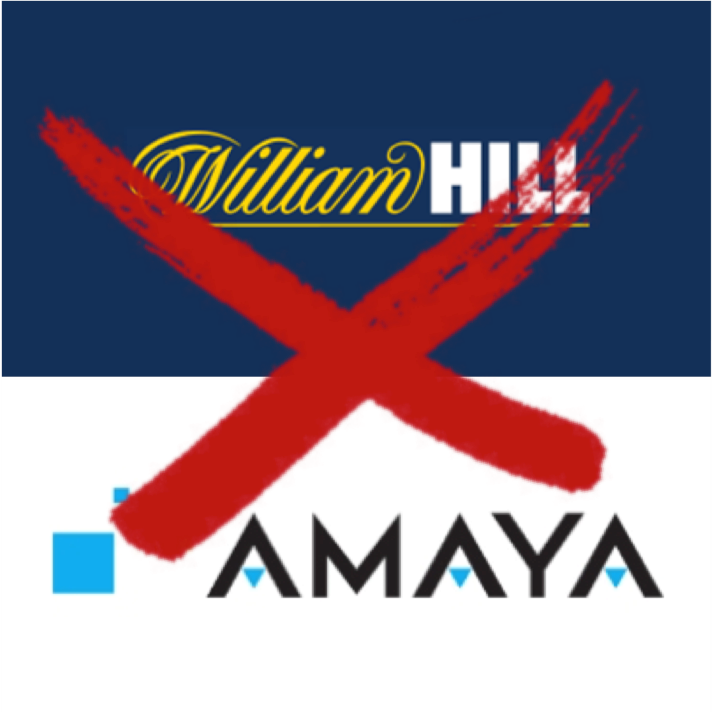 After confirming they’d entered into discussions with a view to merge, William Hill and Amaya recently announced that these negotiations had come to an end. In an industry that is booming and increasingly consolidated, this leaves many insiders wondering what the British bookmaker and the Canadian gaming company plan on doing now. While the talks with William Hill went further than previously discussed mergers, Amaya stated that they had ultimately decided that shareholder value would best be delivered by remaining independent. For their part, the William Hill team reported that after canvassing their leading investors they had decided to walk away. One things for sure though, with both brands powering some of the best online casinos and sports betting facilities globally, players everywhere will be watching their next moves with interest.

It’s known that Parvus Asset Management, one of William Hill’s biggest investors, announced they would oppose any merger with Amaya. Parvus has since welcomed the news that talks with the Canadian organisation, whose own assets include PokerStars, have been abandoned. After the announcement Amaya’s shares tumbled by 8.3%, but the company remains confident of ending 2016 in the black. William Hill is also expecting to end 2016 at the top end of its previously guided range of between £260 and £280 million. However, the company has taken a few knocks since its long-running executive Ralph Topping left two years ago. James Henderson, who departed in July 2016 after the board found him incompetent, replaced him. Subsequently, the bookmaker rejected a joint takeover approach by the Rank-888 conglomerate.

William Hill’s next move seems uncertain, and while the company is in good shape now, consolidation would help them manage stiff taxes and corner more of the online market share. The same could be said for Amaya who, although asserting intentions to remain independent, are still entertaining vague offers from David Baazov, their previous CEO. Whether Baazov’s intentions materialise into something more concrete, and whether William Hill enters into merger talks, both remain to be seen. For now, the only certainty is that both companies intend to focus on consolidating their structures and growing their client bases and online presences.