What Happens to Your Brain When you Play Poker? 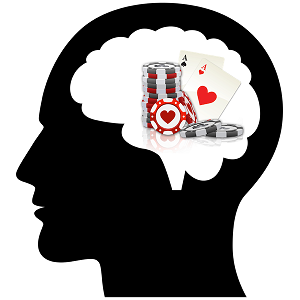 Poker is the most popular card game in the world, and people are always looking at ways to improve their strategy and gameplay to win more money. Over time this has been done by studying statistics and probability, the psychology of players and, in recent times, the effect and impact of the state of players’ brains. Whether you are playing in an offline or an online Poker game, if you understand what is happening to the brain at different stages of a Poker round, you can use this knowledge to your advantage. It’s also very helpful to understand some general facts about the brain and then incorporate them into your Poker strategy, such as knowing the best times of the day to play. Harnessing this knowledge could make all the difference to your Poker game enjoyment and takings.

Getting to Grips with Brain Activity

The effects on the areas of brain activity and the predominant brain waves for players of different levels of skills have been carefully studied, and some interesting results have been found. There is of course always more to learn, but the knowledge that we already have can be put to good use. Theta waves are more commonly seen in states that are not associated with the use of logic, were seen in beginner players during the Deal portion of a round. As players became more experienced the Beta waves that are more associated with logical thinking and concentration got higher. For the later actions within a round, new players relied more on Beta waves too. 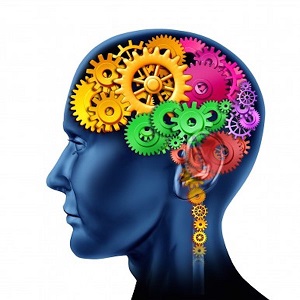 The highest level of right frontal lobe activity seen in players was during the Raise part of the round. This time in the game has a lot of emotion attached to it, as players decide on a course of action and see the action that their tablemates choose, so it makes sense that this is the case. It also suggests that now is the time to work on controlling your own emotions and tells, and on interpreting those of your fellow players. Online, this involves their chat behaviour and other indicators rather than physical tells. Overall, more of the brain is used as players become more experienced. This suggests that the game becomes more stimulating and engaging as time goes on – something that most Poker enthusiasts would agree with!

Poker has long been regarded as the thinking player’s game, and now those thinking players can think about how they are thinking! Enjoy reflecting on how your brain is working the next time you play a round of your favourite game.