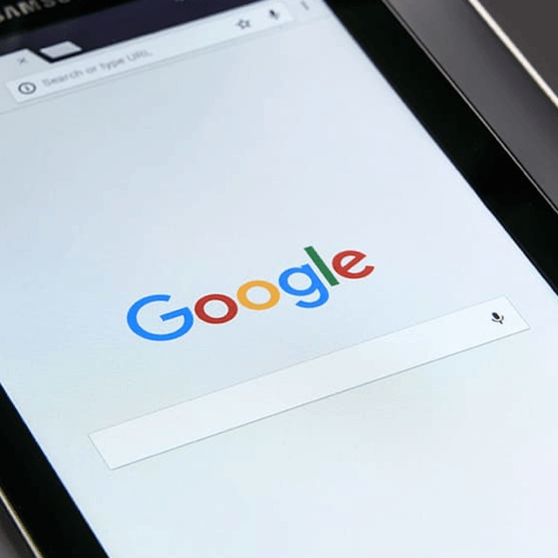 We use Google for everything, from finding the best casino games to diagnosing why we’re feeling under the weather. And while the former is a great idea as it will lead you to sites like Gambling Insider, the latter has largely been discouraged, until now that is. Now, a new study has found that patients who turn to Dr Google when they’re feeling sick might actually help doctors make a faster, more accurate diagnosis.

Published in JAMA Network Open on Monday, the study concluded that patients who had Googled their symptoms saw a slight improvement in their diagnoses once they were in a medical setting. This contradicts the common concern that the internet tends to lead patients down the wrong path.

The study, conducted in the United States and likely arising from the fact that so many of us turn to Google first whenever we feel under the weather, found that researching symptoms and possible causes online does not actually make a person’s assessment of their health less accurate, nor does it worsen any of their anxieties regarding their possible diagnosis.

Dr David Levine, an author and physician at the division of general internal medicine and primary care at the Brigham and Women’s Hospital in Massachusetts, said that their work suggests that it’s likely alright to tell patients to ‘Google it’. His press release continued to add “This starts to form the evidence base that there’s not a lot of harm in that and, in fact, there may be some good.”

These results were drawn from a study of 5,000 participants. Each participant was given a set of hypothetical symptoms and asked to use those symptoms to provide a potential diagnosis on the spot while imagining someone close to them was experiencing the described symptoms. They were then asked to Google the symptoms and come up with a secondary diagnosis. The scenarios varied and included a wide range of mild illnesses, as well as serious medical issues such as heart attacks, strokes and viruses.

The scenarios given to the participants also spanned four different levels of triage: emergency care, doctor’s visit, medical attention within the week and those not requiring medical advice at all. Participants had to assign what they deemed to be an accurate level of triage to their case and then report on how anxious they had become during the process.

No Increase In Cyberchondria

‘Cyberchondria’ is the term given to increased medical anxiety created by an event. While the average participant did not get better at triaging medical events, likely due to a lack of proper medical knowledge, their diagnoses did improve in accuracy following their internet research. It was also reported that their anxiety did not increase significantly after researching symptoms online.

One of the biggest limitations of the study, however, was the fact that participants needed to imagine that the event was happening to someone that they knew. It is unknown if their anxiety would have increased if the medical event was experienced by themselves.

Ready to WIN? Play at a TOP casino online!