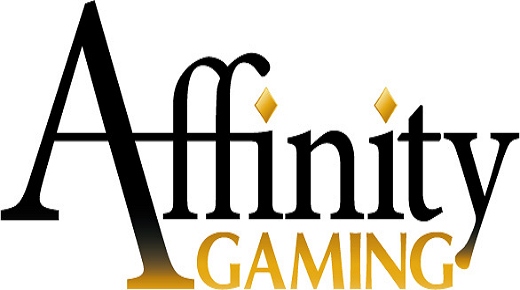 The acquisition was completed for $55 million and includes the three bookmaking businesses of Club Cal Neva, Brandywine Bookmaking LLC, and American Wagering Inc. Some of the businesses run by Brandywine are already operating in several properties owned by Affinity Gaming. UK-based William Hill had recently been granted a Nevada State gaming license in June of 2012. This is the first deal they have made since receiving that license. The agreement gives William Hill its first experience in the United States gaming market. It also means that William Hill will now effectively control about fifty-five percent of the sports-book operations in Nevada. They are also researching the prospect of becoming involved in potential future gaming in New Jersey.