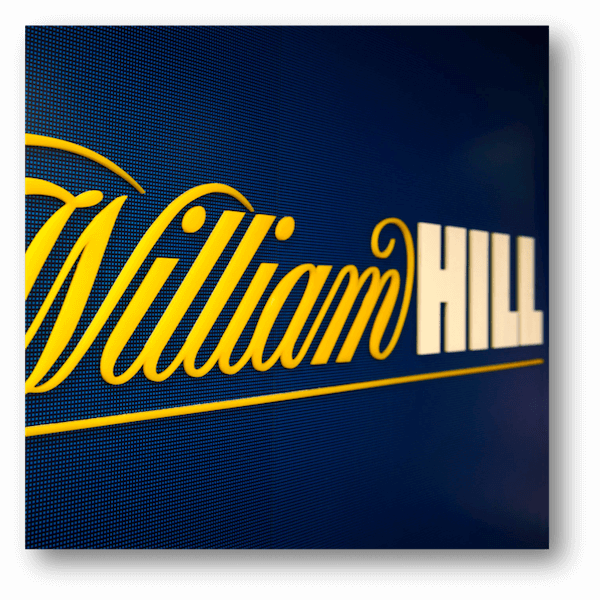 William Hill is one of the world’s most prominent online casino and betting brands, but recently, the company has been in the centre of a challenging business period. Around mid-February, the largest part-shareholder in William Hill took initiative by urging the betting giant to pursue a takeover from an outside group to help alleviate some of its recent struggles. The majority of William Hill is owned by Parvus Asset Management, a London-based hedge fund and an affiliate of business magnate Sir Chris Hohn’s Children’s Investment Fund. Parvus is in full agreement with the idea of the takeover deal, voicing its hopes that it may revive the sportsbook’s dwindling player pool. Parvus Asset Management has also expressed its opinions that aligning William Hill with another major iGaming company could stabilise its financial situation, which has struggled greatly in recent years.

Both William Hill’s retail and online betting operations have seen a general decrease in revenues recently, which has become a cause of concern for its owners and major shareholders. Thus, merging with another company may be the only option for the company to successfully maintain its popular branding and player pool while being supported on a monetary level. Currently, Parvus holds a 14% stake in the online betting provider. During the course of last year, the bookmaker also made an attempt to ink a deal with Canadian iGaming mogul Amaya, the hugely successful parent company of online gaming brands – PokerStars being one such brand. Unfortunately, the two parties could not come to an agreement regarding their terms, and talks of a partnership were ceased, leaving William Hill without a potential partner for a takeover.

888, The Rank Group May Be Potential Targets

Despite its failed talks with Amaya, William Hill continues to persist with the idea of a takeover in order to secure its future as one of the world’s most prominent betting sites. The company may already have certain iGaming brands that it has set its sights on in terms of a merger, as was reported recently by The Times newspaper. According to the article in question, these ‘targets’ may include 888, The Rank Group and GVC Holdings - although neither Parvus Asset Management nor William Hill have confirmed this in an official statement.