The Rise Of Women In The Gambling Business 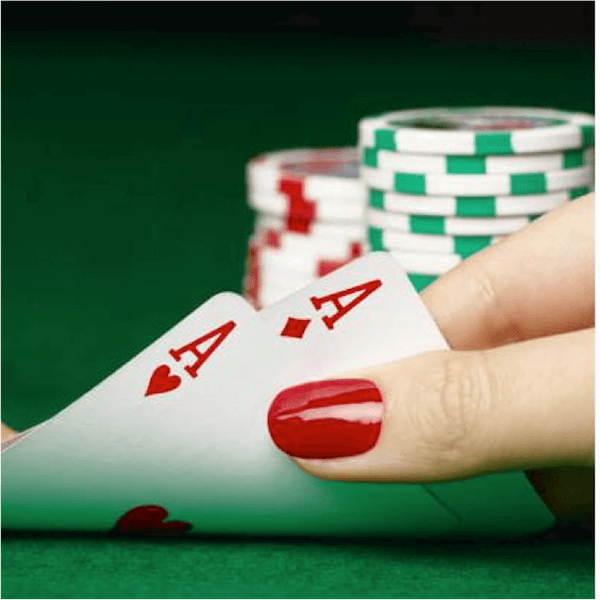 Generally, when one thinks of the professional gambling industry, the first thing that comes to mind is male pros. Gambling is an industry that was previously dominated by men, but ladies have also had a huge impact, and have been quietly working their way to the fore. Over the ages there have been many ladies who enjoyed gambling, with Georgiana Cavendish, Duchess of Devonshire being one of the most famous from the 18th Century. Just like other aristocracy of the time, her love of card games was legendary as was the fact that she was ruinously in debt thanks to her penchant for high roller entertainment! In the 19th Century Eleanor Dumont enjoyed better success than Lady Cavendish, and made her fortune on the American Frontier during the Gold Rush, moving on to Nevada where she opened her own gambling parlour, aptly named Vingt-et-un. If we fast-forward to the 21st Century, you’ll find that there are a number of women who are making a name for themselves at the tables, and doing it for the girls!

Poker represents one of the largest segments of women in gambling, with Blackjack and Baccarat coming in slightly behind. One of the most well known female Poker professionals in the world is Vanessa Selbst – who is also the youngest female professional in this game. Selbst has won three World Series of Poker bracelets and is also the only person to ever have won two North American Poker Tour events in a row. Selbst has won over $11 million in tournaments, and has also been ranked at #1 on the Global Poker Index. Next up is Kathy Liebert, who has one World Series of Poker bracelet to her name and over $6 million in tournament winnings.

Vanessa Rousso is another successful female pro who has been hailed a member of Team PokerStars for almost a decade, and has also finished third on CBS’ Big Brother. Rousso has won over $3.5 million in tournaments, along with 4 final tables and 25 cashes in the WPT and WSOP. The list doesn’t end there, with female Poker pros Annette Obrestad, Jennifer Harman and Annie Duke all earning their titles through exceptional skill and dedication. Annette Obrestad is the youngest player ever; male or female, to win a WSOP bracelet, and Annie Duke has had more finishes in the money in WSOP tournaments than any other female player.

Women As Casino And Gambling Firm Owners, Executives And Founders

There have also been plenty of successful female land based casino owners and executives throughout history, and Eleanor Dumont was only the beginning. Claudine Williams was born in Louisiana in 1921 and began working in a casino at the age of 12, learning as much of the business as possible. Williams is credited with being the first woman to break the gambling industry’s glass ceiling, buying the Las Vegas Silver Slipper Casino in 1964 and running the chairs of several successful casinos for decades after. She was also the first woman to be honoured in the Nevada Gaming Hall of Fame, and her tenacious approach to business inspired many other successful executives.

Judy Bayley also helped women rise to the top, and she earned herself the nickname ‘the first lady of gambling’ after she and her husband opened the Hacienda in Las Vegas in 1956. She went on to become a well-respected figure in gambling and philanthropy circles and is a legend in her own right. Jan Jones Blackhurst, mayor of Las Vegas in the 1980’s and 90’s also deserves a mention for her notable contribution to the gambling industry and her encouragement of local entrepreneurs, as does Patricia Becker who is the first women to have served on the Nevada Gaming Control Board.

The online arena has also offered women a place flex their muscles, with male/female demographics showing that ladies make up almost 50% of online gamblers these days. Female executives reach into the industry has also grown in leaps and bounds, and many are earning themselves recognition in this sector. The IGA

Women in Gaming industry awards is now in its 8th year, and honours those who have made an impact on the industry in the categories such as Rising Star, Businesswoman of the Year, Career, New Development Talent, Creative Impact, and Breakthrough Talent. It’s clear that gambling is not a mans domain, and that ladies are just as capable of playing and working their way up too.