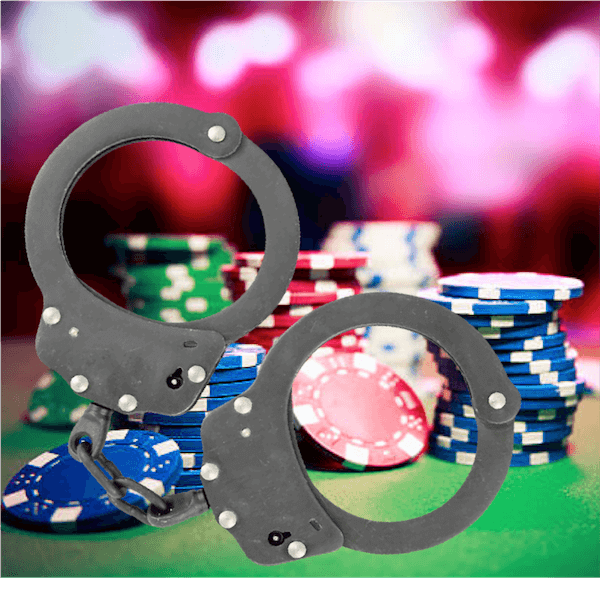 In the latest Macau casino news, local police have now apprehended the prime suspect of a recent headline theft of over $6.1 million in gambling chips from the iconic Wynn Macau land-based casino. Just days ago, the Judiciary Police of Macau (PJ) revealed that they have arrested a man suspected of stealing the chips in question. The prime suspect in the case is a 49-year old VIP Wynn Macau gaming club croupier with the surname Lei. Lei’s 70-year-old uncle, who has been identified as Ho, is a security guard at the Wynn Macau who police suspect may have been Lei’s accomplice in the crime. The two suspects were arrested last Thursday evening at a Taipa park, whereupon they were both escorted to the nearest Prosecution Office the next day. Police have noted that only HKD20,000 of the HKD47.9 million’s worth of casino chips have yet been recovered – and the suspects have still not willingly revealed where the remaining chips can be located.

PJ police officials stated to local media outlets that Lei left the Wynn Macau casino at 7am on Tuesday morning after he had completed his shift at the VIP gaming club. Lei allegedly warned the only other casino employee on duty at the time to ‘stay quiet’ before placing the chips into a bag. From this point, Lei reportedly walked casually out of the casino before escaping on his motorcycle. Lei, who started as a security guard at Wynn Macau in 2009 and progressed to become a croupier in 2011, as now admitted his guilt according to police. Lei told PJ officials that he has ‘gambling issues’, and that he has solicited numerous loans to cover his gambling-related losses. Ho, Lei’s uncle has denied any involvement in the crime.

Macau’s Gaming Inspection and Coordination Bureau (DICJ) has also reportedly asked Wynn Macau to conduct an investigation into the theft. Officials of the DICJ have even met with five of Macau’s other major casino license holders to help to ensure that their staff surveillance processes are sufficient to protect them from similar incidents. News of the theft first hit social media platforms a little over a week ago, and since then, three casino employees have been charged with ‘breaching judicial confidentiality’ for circulating a police document that revealed Lei’s identity.

Elsewhere in the world, many Las Vegas casinos have also been hit with a spate of cash robberies over the past few weeks. January 10 saw an armed criminal demand cash from New York-New York’s casino cage, and just days later; Ellis Island suffered a similar incident. Just last week, SLS became the most recent victim, with a masked man jumping the counter, grabbing some cash and fleeing the scene.