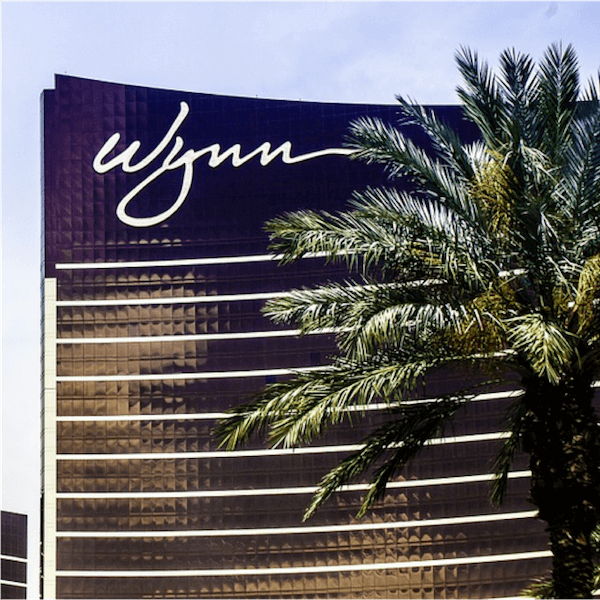 Wynn Resorts have spent several days in hearings with Mass Gaming (Massachusetts Gaming Commission). The company has been arguing its suitability to retain its license to operate in Massachusetts. The organisation came under fire earlier this year amidst a #metoo scandal aimed at its former leader, Steve Wynn. The company has been accused of not taking the allegations seriously, and the Mass Gaming hearing has called the management teams ability to lead the organisation into question.

Steve Wynn resigned subsequent to the allegations of sexual misconduct with employees, but it seems that the damage may already be done. At present the commission is reviewing the information it received during the hearing. Feedback is expected in the coming weeks.

Part of the measures Wynn resorts presented to the commission to prove its suitability to retain its license includes banning the founder from all its properties.

The measures were put forward as part of a 49-page document, outlining 13 further measures it plans to implement. The resorts group was expected to open the doors to the rebranded Encore Boston Harbour in June, a $2.6 billion project.

The additional measures include reviewing the company’s current sexual harassment policies, training all its staff on harassment, sexual and otherwise, as well as discrimination. It has also promised to thoroughly investigate all sexual harassment claims made against the founder.

Prepared to Walk Away

In an interesting turn, Wynn Resorts is not taking the review lying down. A statement made by the company said that Mass Gaming has left to the company to prove why it should retain its license, rather than investigating why it should not.

Furthermore, the commission has put the license on trial, even though it has not received any feedback from the Investigations and Enforcement Bureau. During the hearing, commissioners asked numerous questions pertaining to information that was not included in the IEB report, and thought irrelevant. These questions included details about Steve Wynn’s divorce. It also called into question the new CEO Mathew Maddox’s ability to lead the organisation. He has repeatedly denied any knowledge of the sexual harassment complaints, which the commission believes show that he was not privy to the actual status quo in the company.

The IEB has found Maddox clear to continue in his position with the company. Ultimately as far as Wynn is concerned, the Massachusetts property makes up a tiny portion of its revenue. Although losing it would be a loss, it is the company’s Macau properties that contribute to the majority of its profits.