Wynn Resorts May Rebrand After Scandal 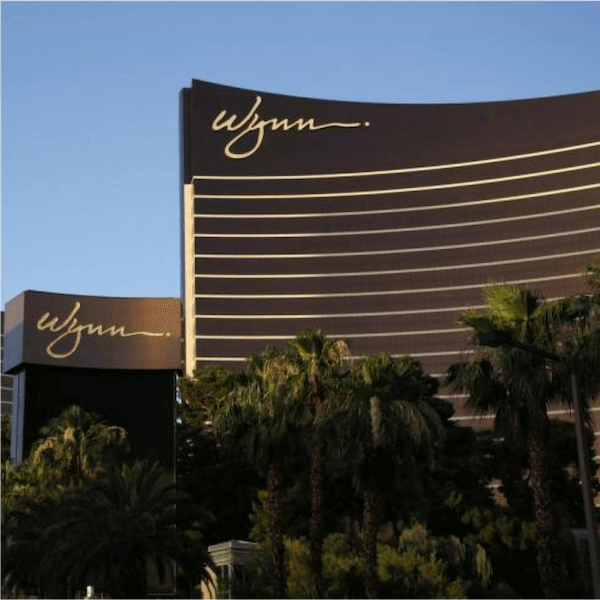 Prolific Las Vegas casino operator Wynn Resorts has revealed that former CEO and president Steve Wynn will not be receiving any sort of severance pay after he resigns due to the recent sexual harassment allegations against him. Last week, Wynn Resorts revealed that it had finally agreed on a separation deal with the former CEO and Chairman, who has resigned following numerous allegations of sexual harassment. According to these allegations, Wynn sexually harassed many of Wynn Resorts’ employees spanning over decades, which has now come to light as part of a crackdown on such abuse in the workplace. It has been speculated that Steve may have been promised a payout as high as $330 million for the early termination of his role at Wynn Resorts, which would originally have run until 2022. However, the firm now says that its separation agreement has excluded Steve from any rights to severance pay or other company compensations.

Additionally, the billionaire casino tycoon will also have to vacate his glamorous Wynn Las Vegas penthouse by June 1 at the latest, while his company healthcare plan will also end by the end of 2018. Furthermore, Steve Wynn has also signed a two-year non-competition clause to assist his company ‘in connection with private litigation or arbitration’ that could arise from probes into his alleged sexual harassment of Wynn staff. It was last week when Steve Wynn formally agreed to sell his 12% stake in Wynn Resorts, with the company confirming on Friday that it had agreed to enter into a registration rights deal with the former CEO that would bar him from selling more than a third of his Wynn Resorts shares in any given quarter.

Name Change Could Be On The Cards

Wynn Resorts also suggested that it might consider rebranding its operations under a different name – that is, one that is not tainted by sexual harassment scandals or other sagas. Steve Wynn’s separation deal includes a clause noting that the firm will provide him with a written notice if it should choose to stop using the Wynn name and trademark. Steve has denied all allegations against him, but nonetheless, he was replaced by a new CEO last week. Matt Maddox will now head up Wynn Resorts’ operations, while former director Boone Wayson has taken the role of non-executive chairman for the firm. In the meantime, Steve Wynn will remain under investigation by the Wynn board of directors, which has hired a new investigative law firm – Gibson, Dunn & Crutcher LLP – to handle the company’s internal assessment. Furthermore, the firm is also being scrutinised by Nevada and Massachusetts regulators as to what the board knew of the allegations and why it was not brought up in suitability meetings.