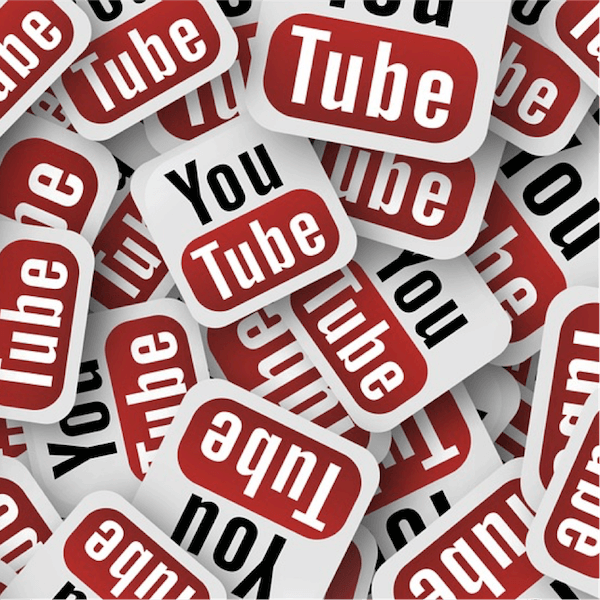 In the latest gambling-related news, YouTube’s new Arbitrary Moderation process has blocked all gambling channels on the video-sharing platform. The website seems to have begun closing any gambling related channels, as well as some users’ accounts, according to a report from The Atlantic.

YouTube user and channel owner Brian Christopher was surprised to find that his account had been suspended last week, with the site informing him of actions being taken against his account through an official email. Christopher, who ran the BrianChristopherSlots channel, had uploaded well over a thousand vlogs showing him gambling on slot machines. The channel in question had over 80,000 subscribers before its closer, as well as around 50 million collective views.

YouTube sent explanatory emails to all of the owners of the accounts it blocked, stating that the suspensions were due to continued or heavy violations of its community guidelines. These guidelines forbid the portrayal of ‘dangerous’ and ‘high-risk’ activities, which could culminate in severe harm or even death for viewers. However, Christopher and many other channel admins have condemned YouTube’s decision, stating that their vlogs are a primary source of income.

According to Christopher, he has always ensured that he obtained permission from the casinos he uploaded videos of before he posted his videos. He also explained that he makes a full living from his YouTube videos, and is now very concerned to have lost this source of income. Additionally, the YouTuber also noted that his videos contain no explicit content or bad language, so he is unsure of how he had violated the site’s guidelines. YouTube’s community guidelines and policies have long been criticised for not being clear and concise enough for the average user or channel holder.

The start of 2018 saw some surprising changes come to YouTube’s qualifications, which it uses to judge whether its channels should be eligible to earn money from their posted videos. Because of these changes, many channels have been rendered unable to generate profits from their vlogs, and they have not been given a chance to appeal the changes either. Many channel owners have also been unable to reach YouTube directly as they are not part of the site’s top 3% of posters. A few months after these changes, a group of vloggers attempted to reach the firm together, while others gave up hope entirely.

For now, YouTube’s gambling community is relatively small, but some channels with hundreds of thousands of followers could be severely impacted. These channels allow their owners to strike broker brand deals with game manufacturers, online casinos and iGaming brands, and the new rules could potentially strip these vloggers of their ability to generate income from their YouTube vlogs and videos in the future.