Leander, also known as Leander Games, was founded in 2008. The company has years of experience in the gaming industry, but is known for creating fresh and innovative content, ensuring players and operators get the best of both worlds. Under its parent company, Xterra Games Ltd, Leander operates out of its headquarters in the Bahamas.

There are offices in London and Miami as well, and the company holds licenses from the United Kingdom Gambling Commission and the Alderney Gambling Control Commission. While a force to be reckoned with as an iGaming company in its own right, the enterprise has also developed LeGa, a remote software platform. This allows for cross-integration with other popular mobile platforms such as Quickfire from Microgaming, GTS from Playtech, and many more.

This flexibility in the software’s games is matched by its customisable interfaces and its back end module that provide everything proprietors need to successfully manage an online casino. Leander is a name that is commonly associated with trusted and successful casinos, and we can definitely see why.

Leander Gaming has been known as a reputable slots provider for some time, but its innovative Reely Slots range has earned it particular acclaim. The game library is actually quite small, and consists mostly of cinematic video slots titles such as Megadeath, a tribute to the rock band, and Little Red and Dolly, based on the fairy tale of Little Red Riding Hood and the larger-than-life character of Dolly Parton respectively.

While the game range on offer may not be extensive, the platform’s ability to integrate with third-party providers means that the tastes of every player will be catered for. Essentially, it is possible to access some of the best games in the world no matter what kind of casino entertainment you’re in the mood for.

Attention to detail and great graphics and video features, thanks to modern development tools, are what Leander is known for and they really help to create truly immersive experiences for players. The software can be downloaded or accessed directly via any web browser, and plays easily on smartphones and tablets as well as desktops. However players prefer to enjoy the games is accommodated quite easily.

It seems almost unnecessary to say it, but our favourite feature has to be the third-party compatibility that this platform is capable of. The attention to detail on all of the in-house games, and its focus on the high maintenance of all standards, are very impressive as well.

While the ability to cross-integrate with other technologies is truly remarkable, the fact remains that this platform has little else to offer besides fantastic slots games. This is a very impressive enterprise overall, but if we have to choose something that we don’t love, it’s going to have to be that. 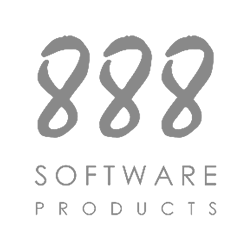 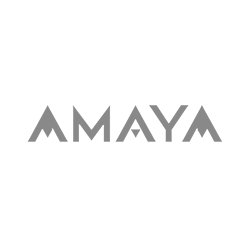 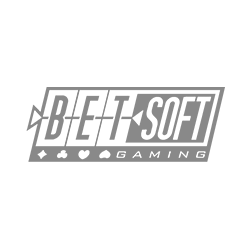 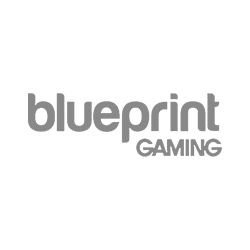 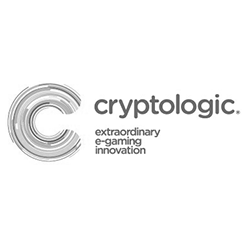 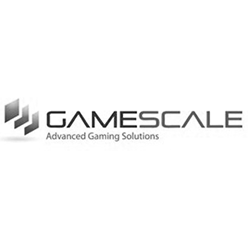 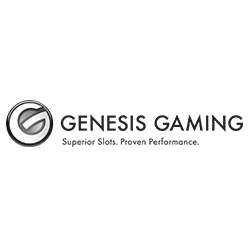 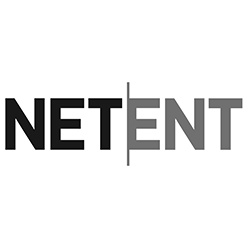 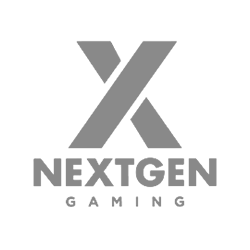 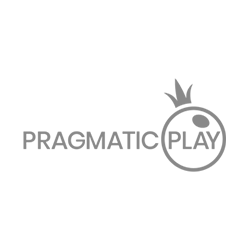 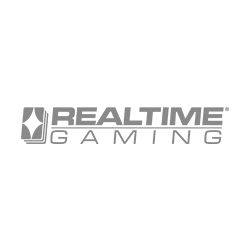 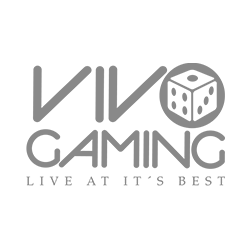