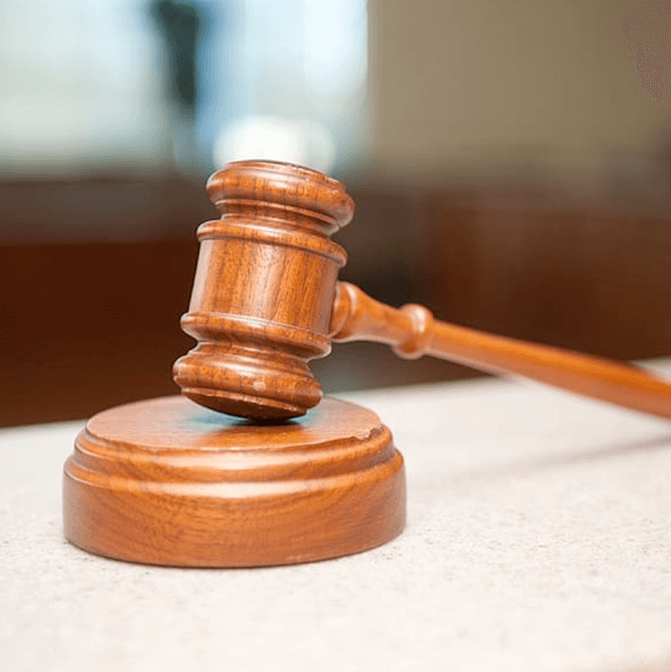 As is the case with many countries around the world, Canada has seen its casino laws evolve a great deal over time.

In 1497, when John Cabot landed somewhere on the east coast of Canada, the playing cards that he and his crew had with them were not the first form of gambling to reach North American soil. In fact, thousands of years before that, the indigenous people of Canada used bones and sticks to best one another in a game called ‘Slahal’. This game carried a great deal of spiritual significance to the community.

Along with European settlement in Canada came a much more conservative attitude towards casinos and gambling. Under British common law at the time, most dice games were illegal. This ban included Backgammon, which Richard III banned all the way back in the 1380s. He believed the game to be too much of a distraction for his soldiers.

Canada’s first Criminal Code also upheld these rules, and this ban was not actually lifted until several centuries later. Only in 1999 did an amendment invalidate Richard III’s law.

Gambling Seen As A Vice

Up until as recently as the 1950s, many forms of gambling were legal but were still seen as a vice that was looked down upon. Despite the fact that small, illegal casinos had existed for short periods throughout Canada’s history, the first legal commercial Canada that the country saw opened in Winnipeg in 1989. This was quickly followed by a casino built in Montreal that was opened just four years later, in 1993.

In a lot of ways, the Indigenous Nations of North America have regained the dominance they held over the gaming world for thousands of years. They were able to create immensely successful casinos. Within the United States, some First Nations were able to use the profits generated from gambling to buy back the land that was rightfully theirs.

A Shift To Online

In recent years, gambling in Canada has made a huge shift towards online casinos. These sites can now be accessed from mobile phones, or even at home, and have brought about an unprecedented sense of convenience for real money gambling enthusiasts. With a host of popular online game developers constantly creating new content, and a set of laws that is more accommodating, online casinos look poised to continue becoming increasingly popular within the next few years.

Play at THE BEST Canadian casinos. Sign up NOW.