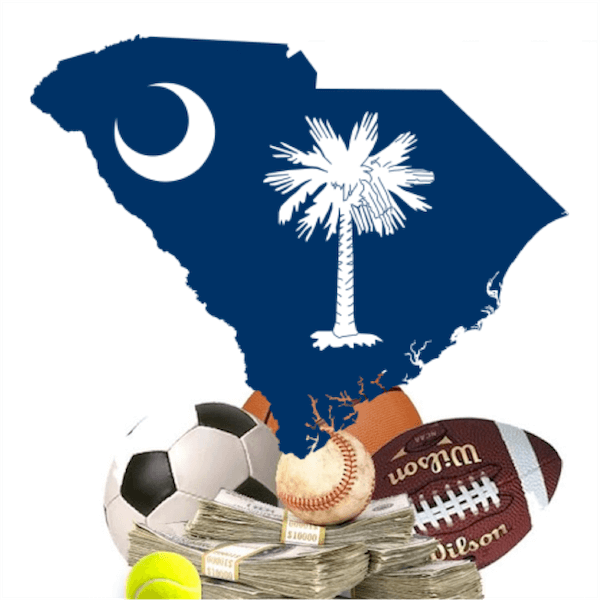 Democratic party lawmakers in South Carolina have long voiced their hopes that sports betting may one day be legalised in the US state. However, for now, such legislative changes seem unlikely, as it may be too risky for Republican representatives to amend current laws over the present legislative session. A recent report has revealed that South Carolina is considered to be one of eighteen states that are considering amendments to make sports betting legal over the current session. Up until now, sports betting laws have already been implemented by Pennsylvania and Connecticut, while Kentucky and Indiana have also proposed new legislative bills on the subject.

South Carolina State representative Russell Ott, D-St. Matthews has explained that, as 2018 is an election year, the chances of big changes taking place in local betting legislation are slim - especially considering that the majority of local legislators are of the Republican persuasion. However, he has stated that he remains hopeful that a new bill may be discussed in the coming months.

Bill Aims To Legalise All Gambling

It was last year when Ott sponsored the House Bill 3102, along with his Democratic peers and Todd Rutherford, the House Minority Leader. The legislative piece sought to make gambling legal in South Carolina, including legalising wagers on professional sports, horse racing, and games of chance offered through traditional and electronic game tables. Furthermore, the bill in question would also legalise real money card and dice games in the state.

Unfortunately, Henry McMaster, the Governor of the state, did not support South Carolina’s latest gambling legislation. Governing spokesperson Brian Symmes dubbed the bill ‘inconsistent’, stating that it was not congruent with the beliefs of South Carolina’s residents.

According to Eilers & Krejcik, a private research firm that presented a report on the issue at the start of January, it has been predicted that eighteen US states are set to reveal new sports betting bills in 2018. The report also noted that eleven of these states actually have a good chance at seeing their new bills progressing into law, signalling great change ahead for the American betting landscape.

The research firm noted that these numbers indicate the minimum rare of results, predicting that as many as 30 states could actually implement new sports betting bills over the coming year. In order for sports betting to be officially legalised, a constitutional change is required. In 2000, voters agreed upon a state lottery under the provision that its proceeds would go towards education, and in the following year, state Legislature passed a bill that clarified more gambling-related details in the state. The research’s results came at a time when the Supreme Court was still deliberating on New Jersey’s case, which sought to lift the sports betting ban in Nevada, Oregon, Delaware and Montana.